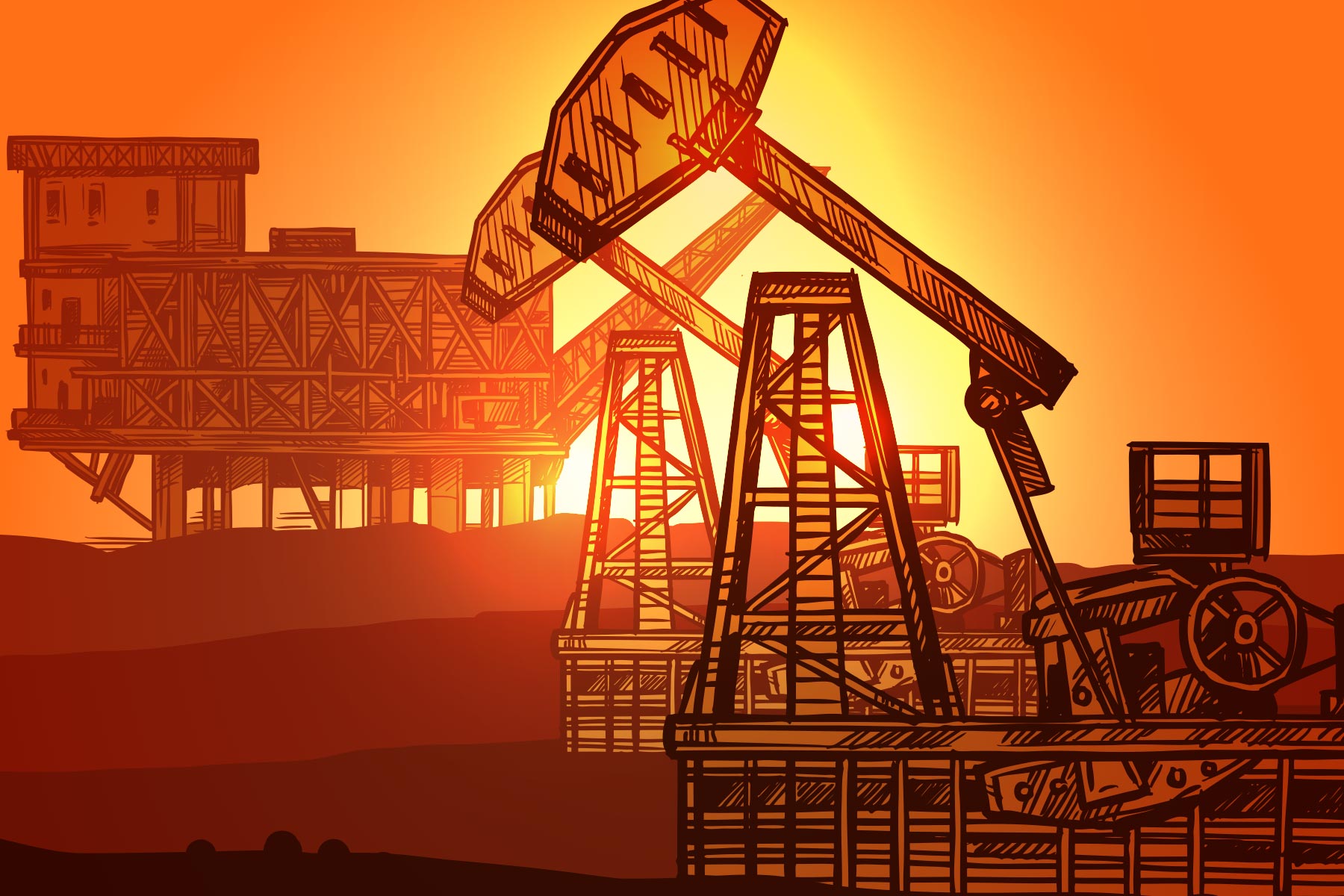 Brief for decision-makers on the problems of EU dependency on fossil fuels from Russia and solutions to stop the war in Ukraine within EU partnership.
Proposal of Ukrainian civil society representatives

Russia began a full-scale invasion of Ukraine on 24 February 2022, scaling up the war which led to the occupation of Crimea and parts of Donbas region back in 2014. At that time, Europe continued to increase its use of fossil fuels from Russia. In 2021 Europe imported 45% of the natural gas from Russia. Russia also accounted for about 25% of oil imports and 45% of coal imports. Such a deep-seated dependence of the European countries on the Russian energy resources converts it into an additional weapon and goes against EU’s pledges for real climate action. It allows a terrorist country to blackmail the EU and make demands. In total EU spent €99 billion on Russian energy imports in 2021.

The European Commission proposed a REPower EU plan to reduce EU demand for Russian gas by two-thirds by the end of this year. It looks like the plans are designed in a way to minimise the impact on European consumers in a process that is managed by European states. However, the EU has to consider that Russia feels free to decide whether to halt the delivery of gas and other fossil fuel to the consumer countries. On 26th of April Russian Gazprom announced it will be suspending supplies to Poland and Bulgaria starting from 27th of April.

European politicians have the means to not only weaken Putin’s war machine but to actually stop the war in a few weeks by:

Brief for decision-makers on the problems of EU dependency on fossil fuels from Russia and solutions to stop the war in Ukraine within EU partnership. (PDF)