Ukrainian coal towns essential task is survival, but they are ready to plan the future right now 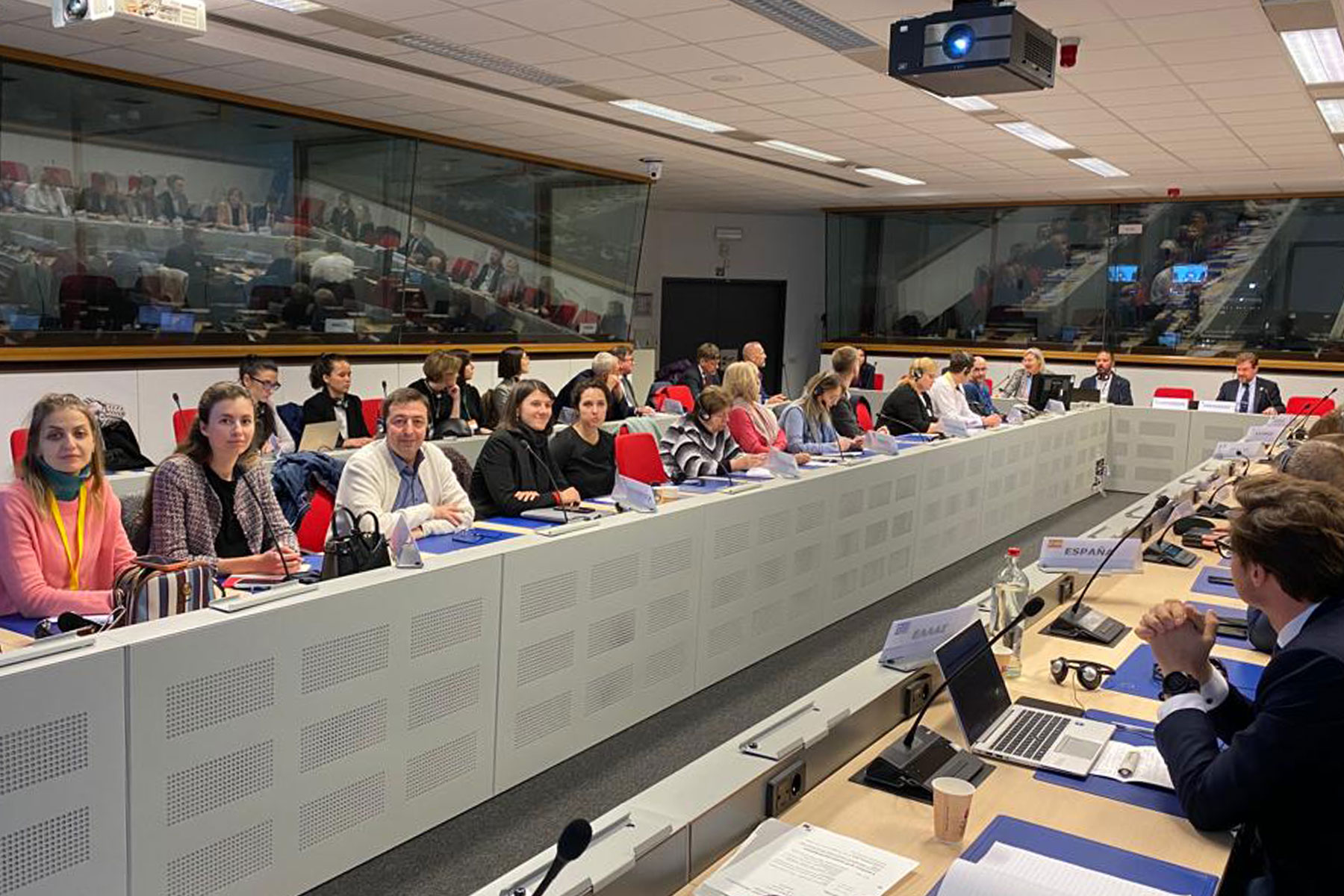 Despite the full-scale war Ukrainian coal towns still hope to implement the policy of just transition after victory and start the necessary planning right now. In particular, it was discussed by the delegation of coal towns’ representatives at the Annual meeting of the Initiative for coal regions in transition in the Western Balkans and Ukraine on November 22-23. The members of the delegation have also met with representatives of the European Commission and international financial institutions. On the return trip to Ukraine the group visited Germany and talked with the members of the Bundestag and humanitarian NGOs in Berlin.

During the meetings the towns’ representatives looked for opportunities to establish new partnerships with the towns of the EU member states and to find investments, as well as possibilities for humanitarian aid; heard that the EU is sticking to its plans to phase out coal, despite the current energy crisis and learned about the opportunities that open up with Ukraine’s EU candidate status.

In particular, during the meetings representatives of the delegation were assured that the future investments would not be aimed at the development and reconstruction of the coal industry of Ukraine. Another message highlighted was the fact that some investments can be attracted even now, despite the continuation of the war. Furthermore, support will be continued, including through the provision of generators. New partnerships are essential and representatives of the Bundestag in particular promised to help with the search among their electorate. 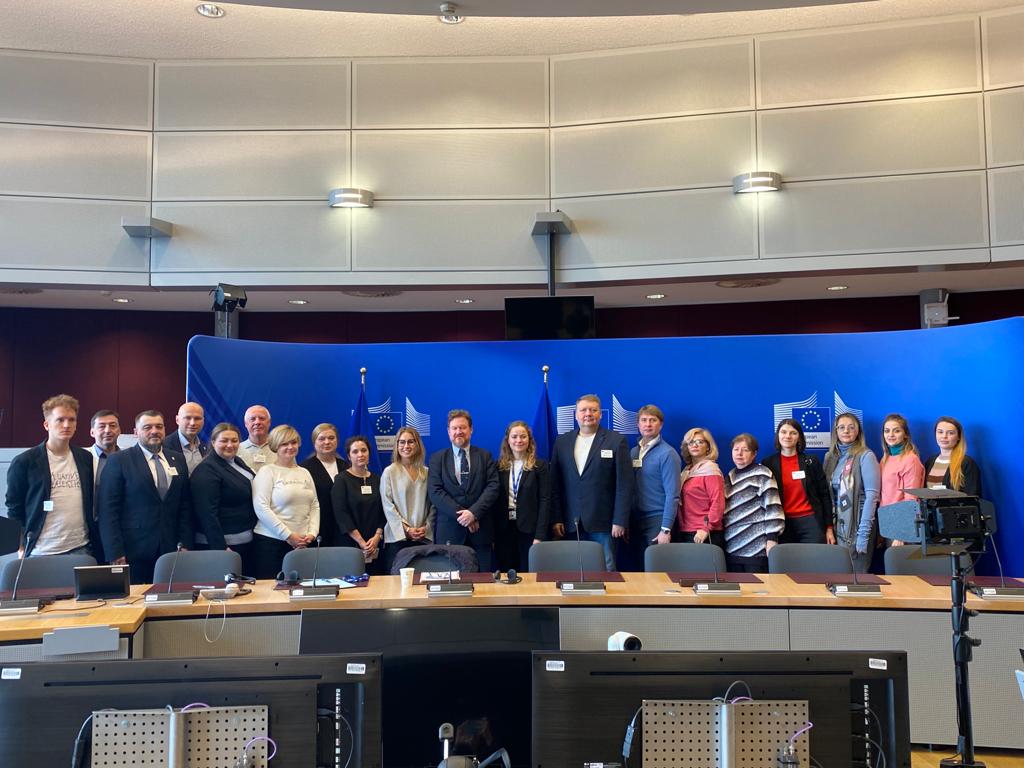 During the meetings, delegates were often asked about challenges and needs in connection with Russia’s war against Ukraine.

“The most important task right now is to survive. Coal towns are mainly on the front line, protecting not only Ukraine, but also Europe. And the most important help that is needed now is political support. When we win, it will be possible to return to the issues of transformation, decarbonization and transition to renewable energy sources. We are ready for this. We have already developed programs… Unfortunately, the war has reset everything, and until there is a victory, nothing will change,” said Anatolii Veshyna, mayor of Pavlohrad, addressing representatives of the European Commission, international financial institutions and the Secretariat of the Initiative during a closed meeting.

The meetings were held within the framework of the project New Energy – New Opportunities for Sustainable Development of Donbas implemented by NGOs Ecoaction, Luhansk Regional Human Rights Center “Alternativa” and Germanwatch. Ukrainian delegation consisted of representatives from local authorities and military administrations of Donetsk, Dnipropetrovsk, Volyn and Lviv regions, and the Ministry of Energy.