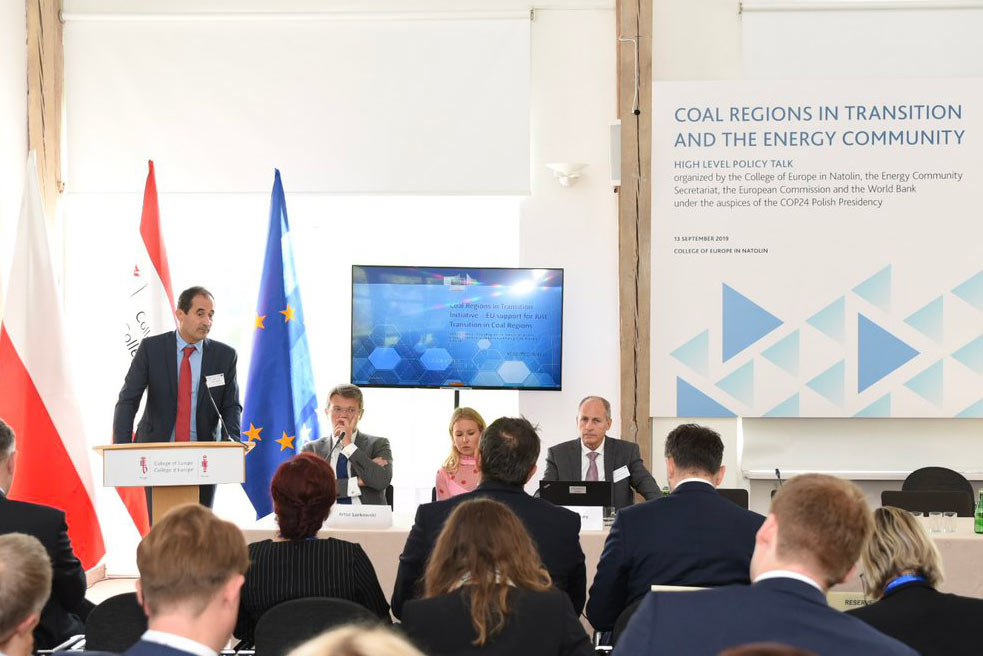 On September 13th, a conference on the European experience of the transformation of coal regions “High Level Policy Talk on Coal Regions in Transition and the Energy Community” was held in Warsaw.

Establishing of a dedicated “Coal” Platform for the Western Balkans and Ukraine was announced during the event. It will be modeled on European Commission’s Coal Regions in Transition Platform, which has established for EU countries in late 2017 and provides technical and financial support to mining regions.

The event was organized by the Energy Community Secretariat, the World Bank and the European Commission.

Representatives of the Platform for the Sustainable Development of Coal Towns of Donetsk Region participated in the event and were able to share their own experience of cooperation for the sake of achieving a Just Transition.

“We studied foreign countries’ experiences and came to the conclusion that it is necessary to develop alternatives to coal starting right now. And step by step we are building towards this future together with our residents. They must have new jobs in front of them, and the environmental situation must improve”, – Oleksandr Brykalov, mayor of Myrnohrad, stressed during his speech.

According to Janez Kopač, head of the Energy Community, the next steps must include drawing up a map of the coal regions of Ukraine and the Western Balkans, and creation of national “coal” platforms within the countries. The format of the Warsaw conference should remain as an open ground for the exchange of experiences.

“European Commission and financial institutions, such as the World Bank, are interested in helping to transform mining regions outside the European Union. It is extremely important for the representatives of Ukrainian coal towns to be present at the initial stages of these processes, as it will allow them to have their voices heard”, – comments Ecoaction expert Kostiantyn Krynytskyi. 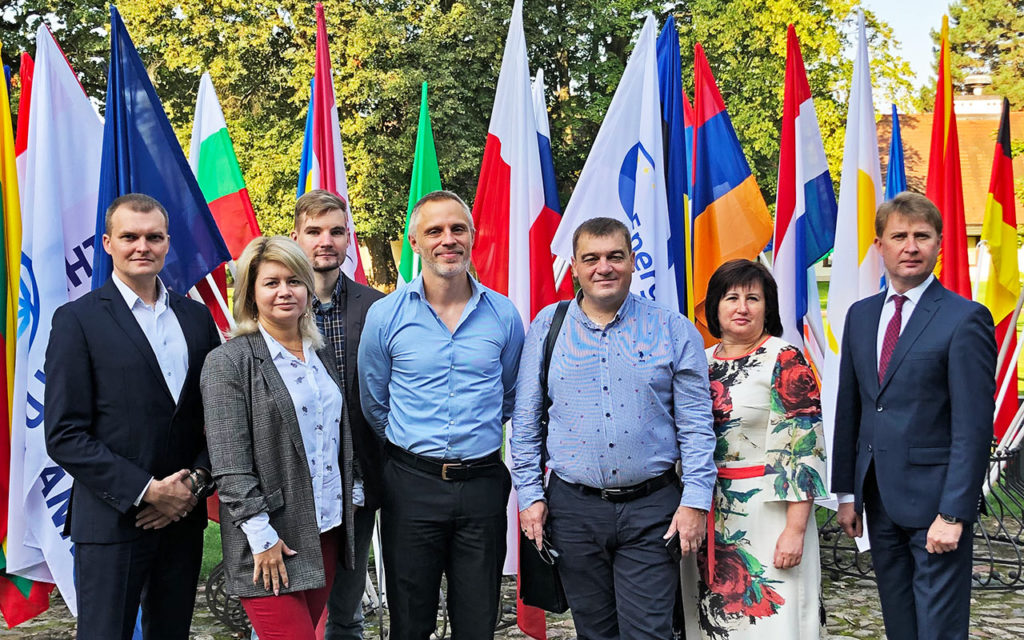 On May 21st, 2019, representatives of local authorities and civil society of Vuhledar, Dobropillia, Myrnohrad, Novohrodivka, Pokrovsk and Selidove signed a Memorandum of Partnership and created a Platform for Sustainable Development of Coal Towns.

Such cooperation will help to implement the principles of sustainable development; strengthen partnership through social and economic development of the communities; reduce greenhouse gas emissions; transform the image of territories and raise the level of well-being of the population.