Such cooperation will help to implement the principles of sustainable development; strengthen partnership through social and economic development of the communities; reduce greenhouse gas emissions; transform the image of territories and raise the level of well-being of the population by:

Coal mining towns Donetsk region are currently facing common challenges. The cost of the extraction of coal in Ukraine far exceeds its market price. The state covers the difference annually, but billions of hryvnias (UAH) in subsidies are exhausting the budget.

These towns are heavily dependent on the coal industry. As the government plans to eliminate non-profitable coal mining enterprises, the problems of employment and requalification of dismissed workers will soon arise. Therefore, the social protection of miners and their families, as well as reduction of dissatisfaction in miners’ towns, is of special importance.

In addition, coal mining worsens the ecological situation in the region. The high content of dust in the air due to the close location of the terrils damages the health of the local population, and the potential flooding of the mines carries the risk of contamination of water reservoirs. 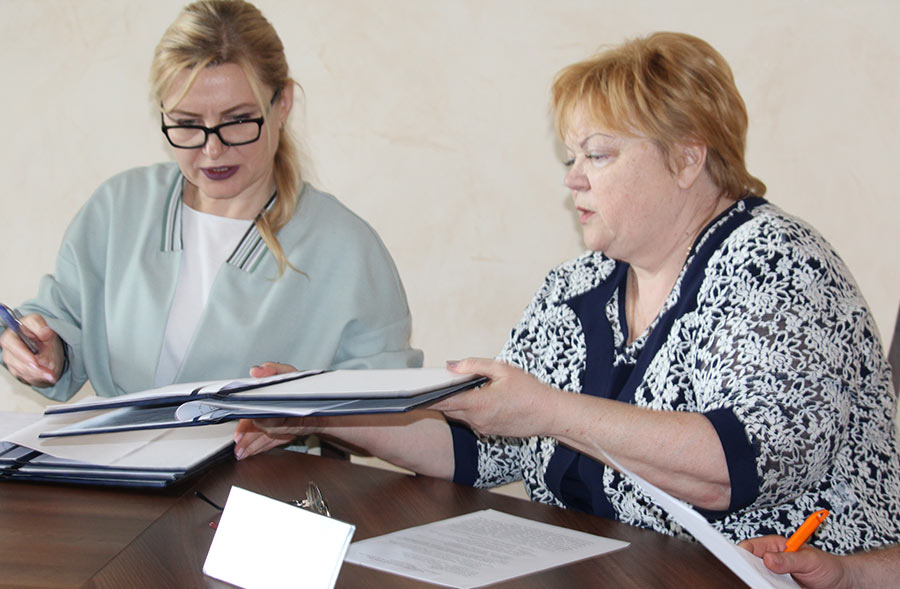 “Ukraine is already undergoing an energy transition. Investing in the old coal economy, as opposed to global trends, could harm the medium and long-term prospects for the development of the Donbas region, because it will not be able to compete with more innovative regions of Europe and the world.

At present, young specialists have almost no alternatives to working in the mines, therefore they are forced to travel to other regions of Ukraine or abroad. This can be changed by developing energy efficiency measures  and renewable energy sources”, – said Lyudmyla Biletska, the mayor of Novohrodivka. 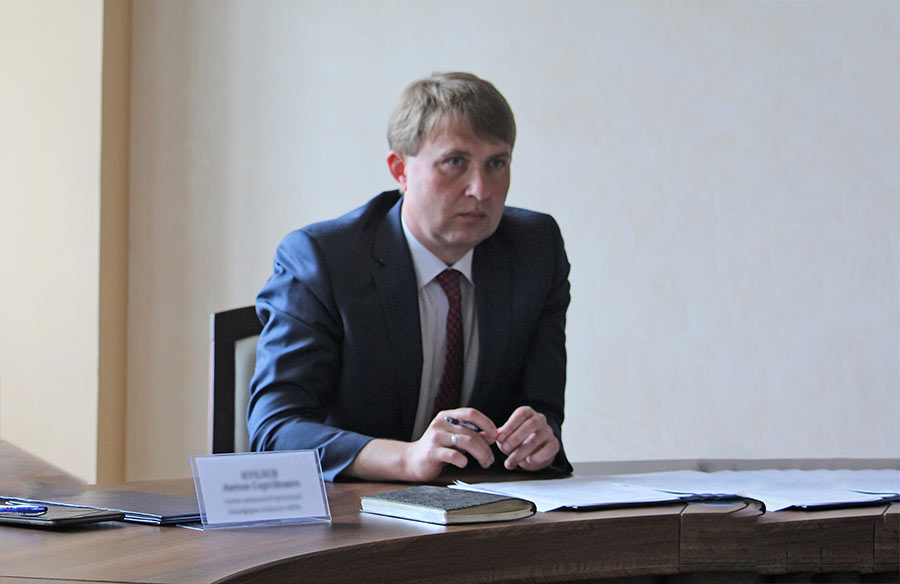 “The transformation of the local economy should have an integrated approach aimed at ecological safety and economic growth for a balanced development, including the reconversion of the closed mines through the creation of new sustainable and energy-efficient productions.

At the town level, we are interested in the idea of an energy cooperative that will install solar panels for the purpose of personal power supply and sale, which will affect the increase in the share of green energy”, – comments Oleksandr Brykalov, the mayor of Myrnohrad

“For the first time in the history of independent Ukraine, coal mining towns have joined forces to address existing challenges. Just transition of our coal regions is impossible without strong cooperation at the local level and bringing the interests of all stakeholders to the attention of the national authorities. The creation of this Platform is a truly unprecedented event that puts the foundation for the future energy transition”, – adds Kostiantyn Krynytskyi, an expert from Ecodia.

Full text of the Memorandum is available here.

Signatories of the Memorandum:

Alla Kaliberda, vice-president of the Donetsk Chamber of Commerce and Industry