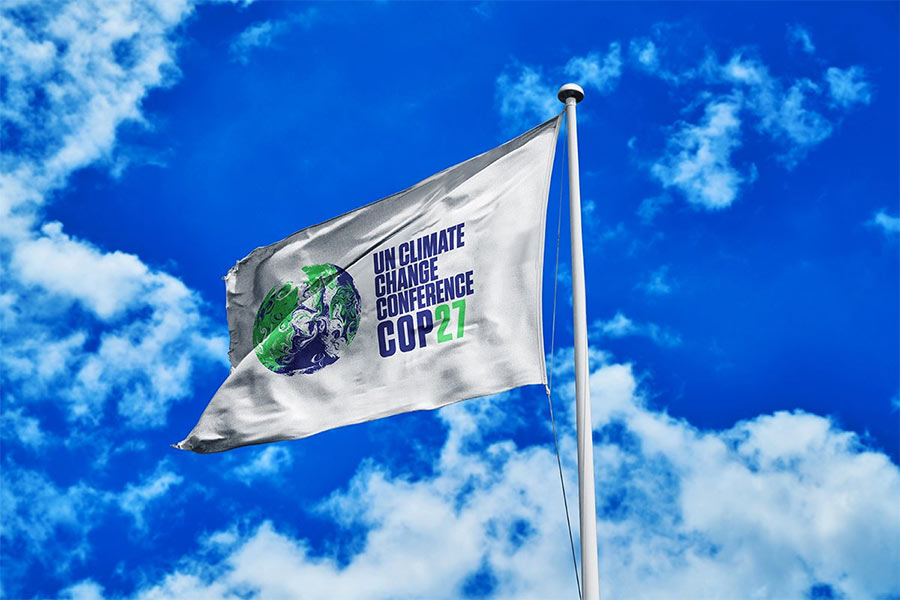 From November 6 to 18, 2022, the 27th Conference of the Parties (COP27) of the United Nations Framework Convention on Climate Change (UNFCCC) will be held in Egypt. It is not only a key international platform for combating the climate crisis, but also an important lever of influence on the national policy of countries. All 196 member states of the Paris Agreement, including Ukraine, participate in the COP to synchronize their climate policies and find solutions to limit the increase in average temperature at the level of 1.5C from the pre-industrial period.

Appeal to the signatory countries of the Paris Agreement

Russia’s attack on Ukraine has put the world in front of serious threats on a global scale, related to the possibility of a world war, the onset of a nuclear disaster, and the growing negative consequences of global climate change. The energy crisis in the world affects the international climate negotiations, and it is already clear today that without ending the war, it is impossible to effectively implement the policy of prevention and adaptation to climate change. The war started by Russia affected other regions of the world: Africa, South America, Asia. In order to replace Russian fossil fuels, gas and coal mining has begun in other parts of the world. States are reopening coal-fired power plants and mines to replace Russian gas. The actions of the aggressor directly affected the food supply of the countries of the world.

This war is financed by fossil fuels. 60% of Russia’s state budget comes from selling oil and gas. Along with the war, the consequences of climate change in the form of various cataclysms are growing. The ongoing negative economic effects of Covid-19 have created huge obstacles to decarbonisation and international climate cooperation. Taking into account all the negative effects of Russia’s war in Ukraine on the environment, including climate change, we call on the global level that:

The government of Ukraine approved the goal of carbon neutrality in 2060, supported the EU Green Deal and ratified the Paris Agreement. In 2021, Ukraine updated the Nationally Determined Contribution and set a goal of real reduction of greenhouse gas emissions by 2030. Ukraine adopted the Strategy for Environmental Security and Adaptation to Climate Change. The war certainly pushed climate action back down the list of state priorities, but the Ukrainian Climate Network emphasizes that Ukraine must remain true to its climate commitments. It is important to continue the implementation of commitments already made:

During the post-war recovery period, it is important to maintain the following priorities:

We welcome the openness of the Ministry of Environment Protection and Natural Resources of Ukraine and its willingness to join the civil society in preparation for COP27. As this year’s experience has shown, it is in the coordinated cooperation of various stakeholders that the stability of the country is created.