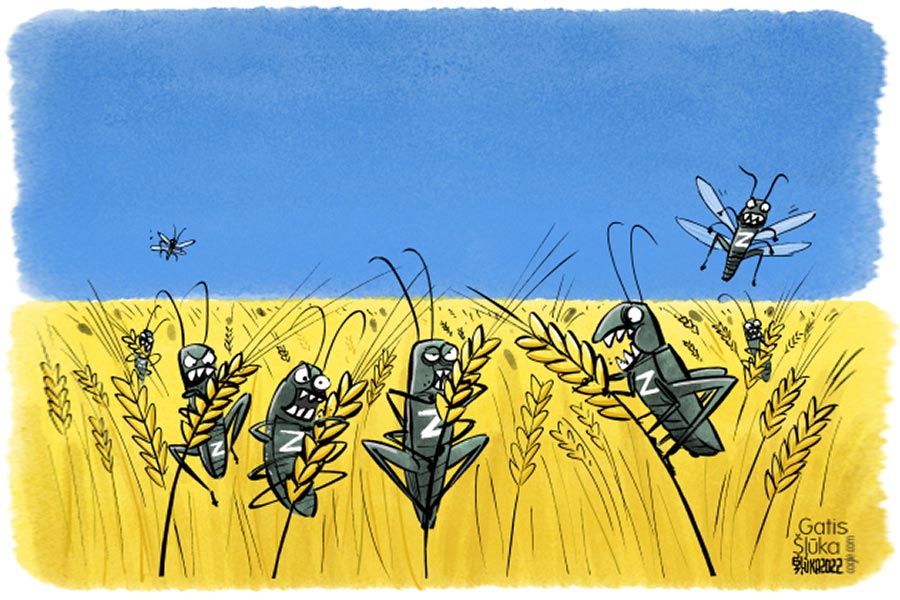 On April 7, the 38th meeting of the Adaptation Fund Council took place at the UN Campus in Bonn, where Olha Boyko, an Ecodiya Networking Expert and CAN EECCA Network Coordinator, was invited. In her speech, Olha stressed the importance of including the civil societyat all stages of development and implementation of adaptation projects and the important role of Ukraine for the world.

“It is important to understand the connections that exist between Ukraine and other countries. Due to the russian war in Ukraine, the countries of the Caucasus and Central Asia are becoming even more vulnerable than before, as their economies have become very tied to Russia. They were already experiencing melting glaciers, water shortages and droughts. This means that they will lose some of their ability to adapt and will need additional support.” – Olha comments

Despite the fact that Ukraine is a country in Annex 1 of the Kyoto Protocol, and therefore a developed country that cannot apply for funding from the Adaptation Fund, this situation may change. Ukrainian grain exports fed countries such as Egypt, Indonesia, Bangladesh, Pakistan, Yemen, and Lebanon. These countries will now face food shortages. Ukraine will have lower yields due to contaminated and occupied lands that could not be used during the sowing season. By helping Ukraine implement sustainable agricultural practices, the Adaptation Fund can automatically help poorer countries keep grain imports at a sufficient level.

During the meeting, Adaptation Fund adviser Maya Tskhvaradze took the floor and expressed her support for Ukraine, condemning russia’s military invasion. The support of the board member of the Adaptation Fund of Ukraine is a good sign. We need to continue to unravel the ties that exist between Ukraine and the rest of the world, so that it becomes clear that the resilience of our country influences the resilience of many others who are more vulnerable to climate change.

You can see the full speech by this link: AFB Meeting