Appeal regarding urgent need to revise the draft law No. 8058 on rapid review of state regulation of economic activity 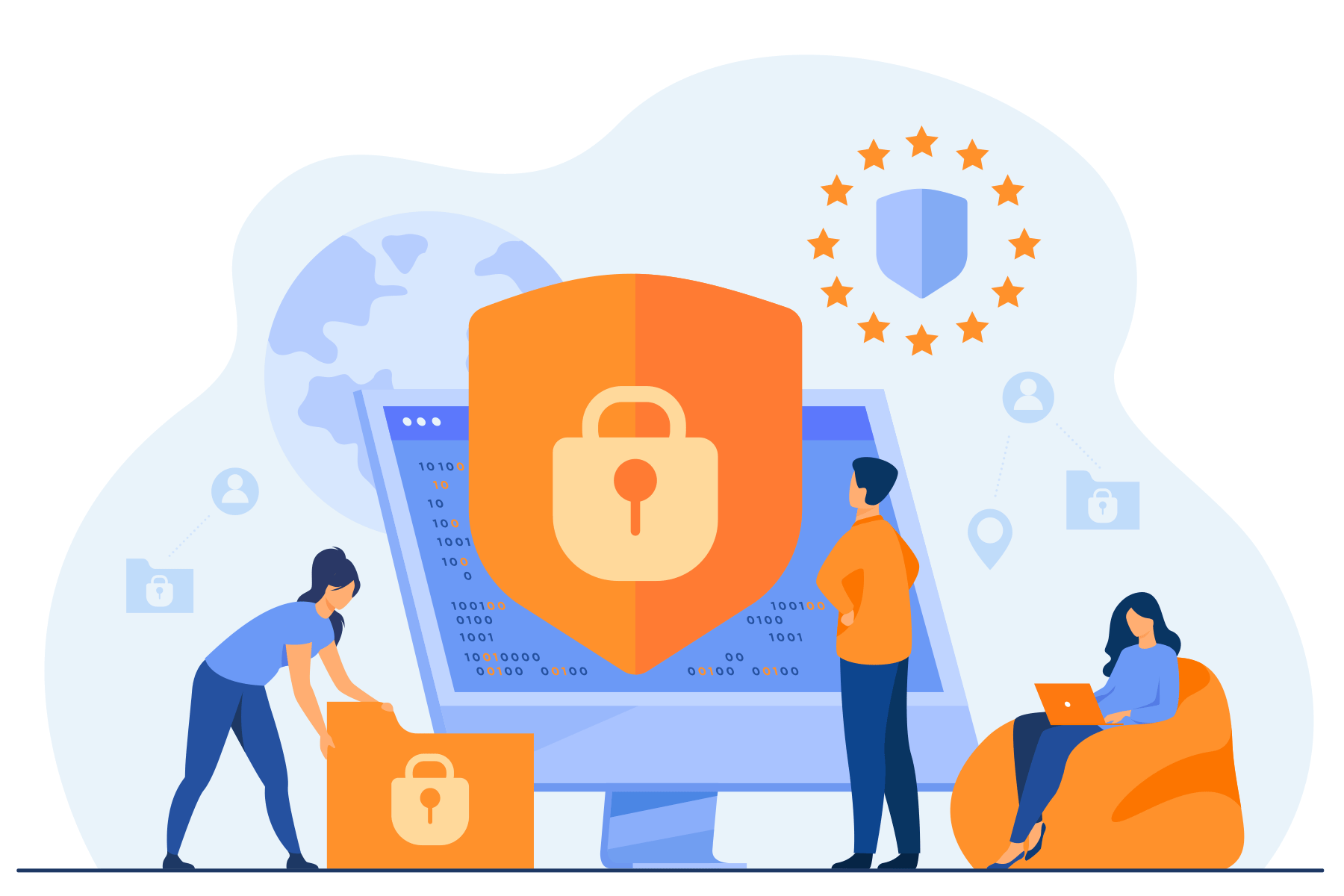 Dear representatives of the European Union and Aarhus Convention!

During September-October 2022, the Parliament of Ukraine is reviewing a draft law #8058 “On the accelerated revision of instruments of state regulation of economic activity”, the initiator of which is the Cabinet of Ministers of Ukraine. According to the official position of the developers of the draft law, the adoption of this document will contribute to the deregulation of business in Ukraine and support economic growth in wartime conditions.

The key role in the review and cancellation of permits and procedures is given to the special Commission under the Cabinet of Ministers of Ukraine – the body whose creation is envisaged by the draft law. The Commission will include representatives of the Office of the President, as well as some ministries. Cancellation of permits and procedures deemed “unnecessary” will take place in an accelerated mode, without any public discussion or at least notification. Decisions of the Commission will be made by majority vote, so the position of individual ministries may not have an impact on the final decision.

Moreover, according to the draft law, the permits envisaged by the currently-active laws of Ukraine will lose their validity if they are not included by the Government in the above-mentioned comprehensive list of existing permits and procedures. Thus, the cancellation of permits will not require changes to the laws of Ukraine, that is, the participation of the Ukrainian parliament.

In addition, the draft law provides that the introduction of any new permits or procedures related to conducting business must necessarily be accompanied by the cancellation of two other permits and procedures that existed in this area earlier (“one in – two out” principle).

Therefore, the adoption of the draft law will violate the requirements of the Aarhus Convention regarding transparent and participative decision-making related to the environment, and will also create significant threats to the deterioration of the ecological state in Ukraine.

No less destructive can be the bill’s requirement to eliminate two previously existing permits or procedures in the case of introducing a new one. Currently, Ukraine is at the stage of implementation of numerous European directives, for example, the Habitats Directive. This process often requires the implementation of new permits and procedures that did not previously exist in legislation. In the case of the adoption of the draft law, the implementation of such permits or procedures will have to be accompanied by the cancellation of the two previously existing permits, regardless of the consequences. Accordingly, threats are created not only for the successful harmonization of Ukrainian legislation with European principles and norms, but also for the functioning of those environmental requirements that exist in Ukraine and are vital for a clean and safe environment.

It is equally important that the draft law creates significant corruption risks, which was recognized by the National Agency on Corruption Prevention. The non-transparent nature of the Commission’s work and decision-making process, lack of public discussion, possible threats related to low competency of the Commission’s representatives, short deadlines for revising regulatory instruments, violation of the constitutional distribution of powers of the branches of government etc. are only some of the possible problems.

As a result, more than twenty civic organizations and initiatives opposed the draft law #8058 in its current version, and insisted on the necessity to revise the document and ensure transparency and minimisation of risks for the environment. However, the draft law #8058 has a high chance of being adopted in the near future.

Therefore, we ask you to call the Government and the Parliament of Ukraine to ensure transparent and sustainable decision-making processes related to the environment, as well as full compliance with the European environmental norms and practices, in particular by ensuring a thorough and inclusive revision of draft law #8058.