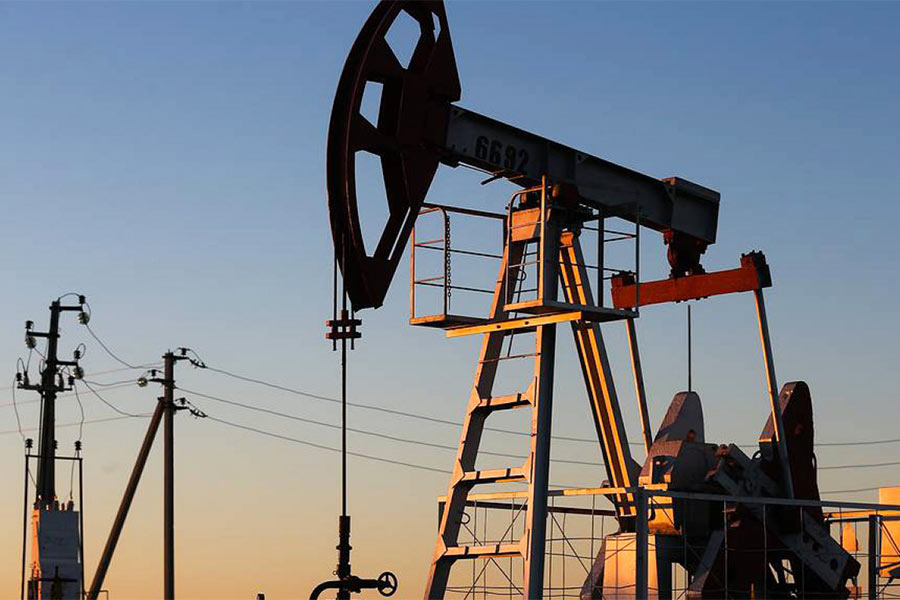 Full-scale war waged by russia in Ukraine hits not only Ukrainian cities but russian economy, too. Unprecedented sanctions against the aggressor are followed by global plans to gradually ban the biggest source of russian income financing this war – fossil fuels.

This Monday, March 8th, US President Joe Biden announced the immediate ban on all imports of russian oil. Great Britain supported such actions too and committed to gradually refuse from russian oil by the end of 2022 for this decision to not hurt the British consumers. Moreover, Britain is now considering ways to refuse  russian gas that makes 4% of all country`s import of this fuel.

These plans of US and UK are more symbolic than practical for the share of russian energy resources in their imports is insignificant. Their ban on russian fossil fuels will have much impact neither on these countries nor on russian economy. However, such a decision is a powerful sign for the whole world that now is a perfect time to hear the calls from the global society and ban russian fossil fuels.

In particular, it`s a huge push for the EU to speed up the green energy transition away from fossil fuels. Europe imports 90% of gas, almost half of it – from russia. 25% of imported oil and 45% of imported coal in the EU are also russian. European Commission has developed REPowerEU plan for the EU states to make Europe less dependent on russian fossil fuels much faster than by 2030.

To achieve this target EC suggests to diversifying gas sources, broaden production and imports of biomethane and green hydrogen, as well as energy efficiency and renewable energy. It may help to reduce EU`s demand for russian gas by 2/3 by the end of the year.

“It is time we tackle our vulnerabilities and rapidly become more independent in our energy choices. Let’s dash into renewable energy at lightning speed. Renewables are a cheap, clean, and potentially endless source of energy and instead of funding the fossil fuel industry elsewhere, they create jobs here. Putin’s war in Ukraine demonstrates the urgency of accelerating our clean energy transition”, – says Frans Timmermans, Executive Vice-President for the European Green Deal.

The plan is not yet approved and is still discussed in the EU states, but the current preconditions are perfect to agree on it and start to implement it as soon as possible. Since oil and gas make 40% of russian federal budget and 60% of its exports, further imports of russian fossil fuels are equal to financing war and terror.

“By huge extent, Russia`s war with Ukraine is possible because of the deep global dependence on russian fossil fuels. Income from oil, gas, and coal exports is the key source that is financing russian war machine. Moreover, global dependence on russian energy resources gives the aggressor the leverage to blackmail countries willing to help Ukraine with rising prices or suspending exports. The end of this war may only come with the end of any support of these dirty and now also bloody fossil fuels”, – says Kostiantyn Krynytsky, Head of Energy Department of NGO Ecoaction.

And Ukraine might consider it, too, for soon we will need to rebuild our country and we should do it prioritizing cleaner renewables for the sake of our energy security and independence.