Barn burned down, burn and state budget or how much did the fight against the effects of climate change cost Ukraine’s state budget in 2020 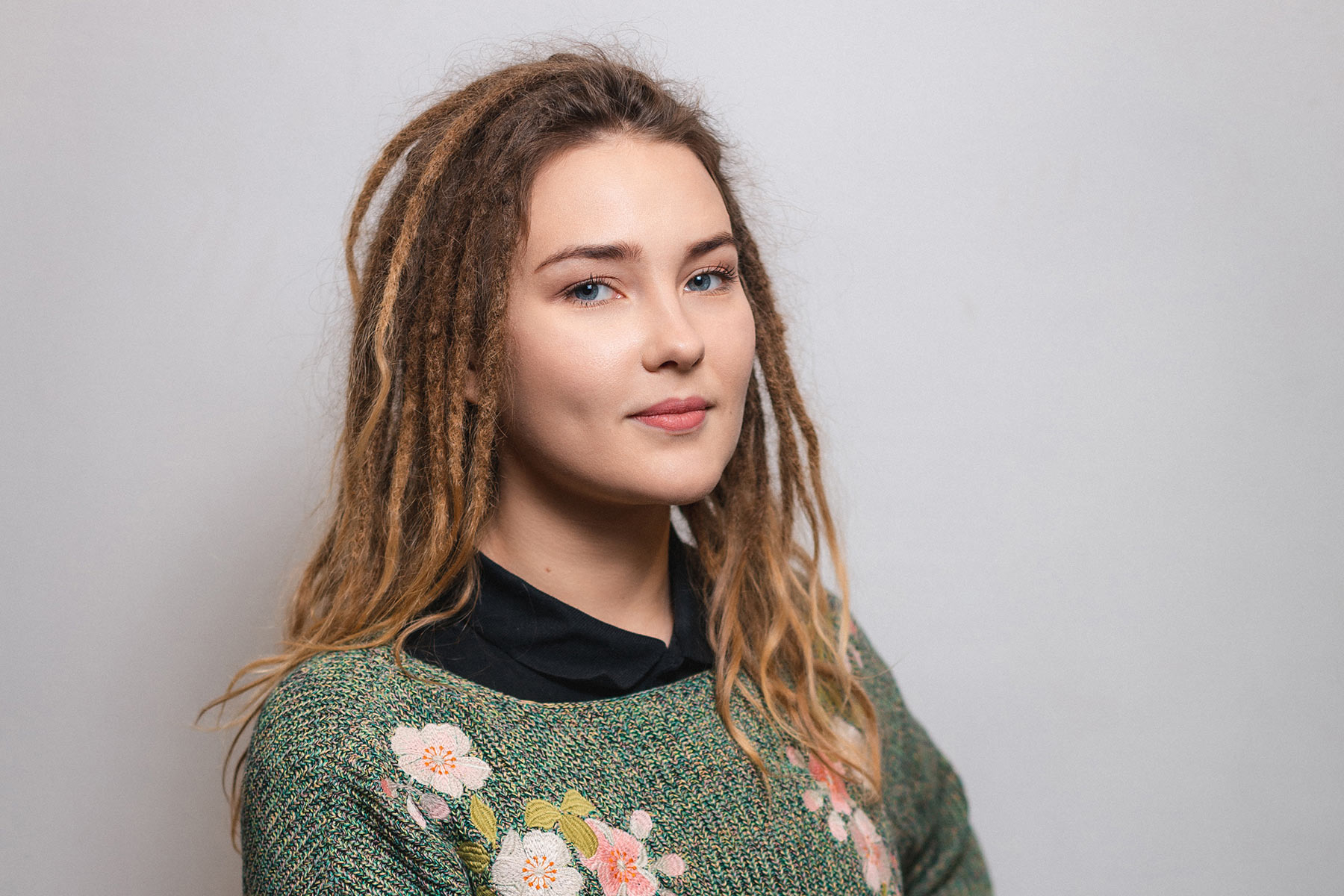 Environmental problems are not only causing a headache for activists and the Ministry of Environment and Natural Resources of Ukraine, but are also an additional financial burden on the state budget. The climate change intensifies yearly and hence reinforces natural disasters like wildfires, droughts, and floods, which become more frequent, get stronger and longer. The state allocates millions of hryvnias to eliminate the consequences of these negative phenomenon’s and compensate for the losses for citizens.

Ecoaction found out how much natural disasters exacerbated by climate change cost Ukraine in 2020.

In just one week in October 2020, wildfires completely or partially burned down twelve thousand hectares of forest in Luhansk region. This is almost twice the area of Zhytomyr city. In addition to the loss of forest ecosystems and material damage caused to the inhabitants of the surrounding villages, this emergency took the lives of 11 people. 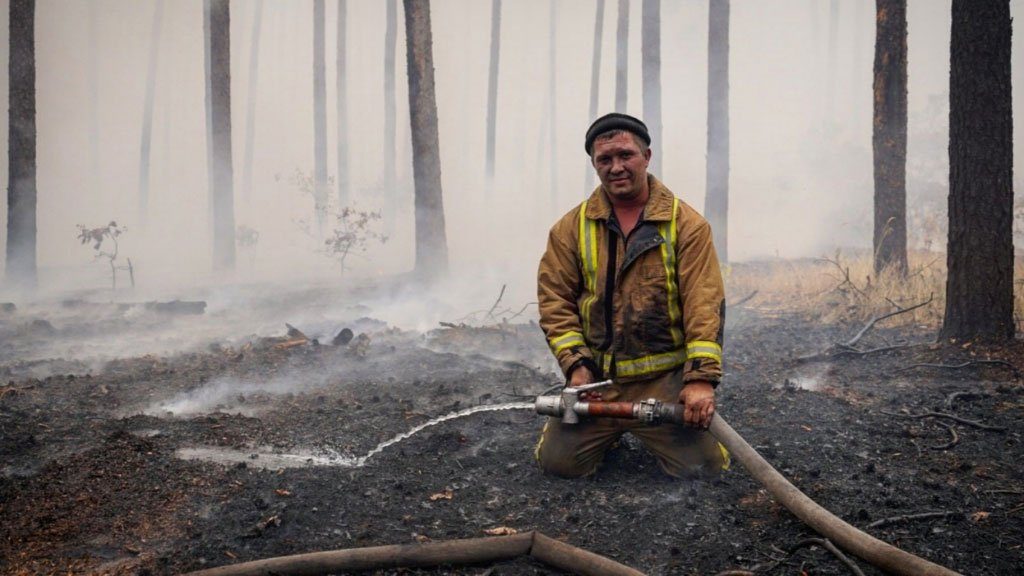 It is almost impossible to calculate the full amount needed to treat the victims and recover the households. However, what is known for sure is how much funds were allocated from the reserve fund of the State Budget to combat these wildfires and to provide financial assistance in this situation.

Luhansk Regional State Administration received 185 million UAH, which had to be distributed among the families of wildfire victims in the following way:

In 2020, large and damaging wildfires in Ukraine occurred not only in Luhansk region, but also in Kharkiv and Zhytomyr regions, as well as in Chernobyl Exclusion Zone. According to the Regional Eastern Europe Fire Monitoring Center, in 2020 more than 160 thousand hectares of forest in Ukraine were affected solely by large wildfires. In total, almost 400 million UAH were allocated from the special fund of the State Budget of Ukraine in 2020 to combat forest fires, eliminate their consequences and compensate for losses.

On June 22-24, 2020, heavy rains in Western Ukraine caused the largest flood in the region in the last 60 years. Dniester, Prut, Cheremosh, and Bystrytsia overflowed their banks and flooded towns and villages in the regions of Zakarpattia, Lviv, Ternopil, Ivano-Frankivsk, and Bukovyna. According to official data, about 10,000 households were flooded, 9,157 of which were in Ivano-Frankivsk region. However, being flooded does not mean being completely destroyed, so some people can count on compensation of more than 50 000 UAH. 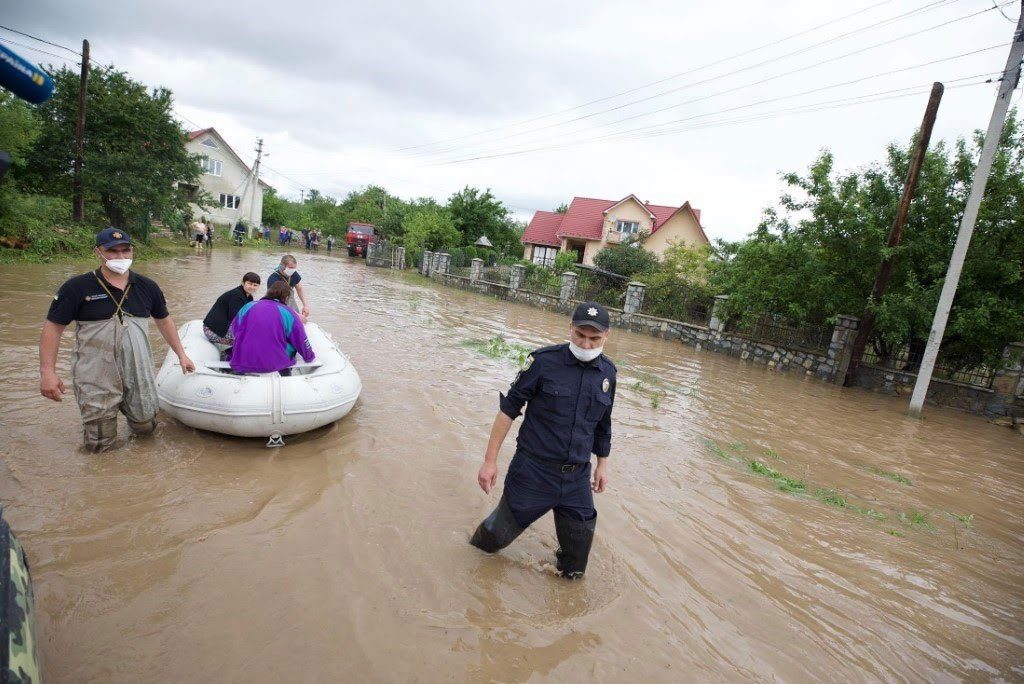 The Government was quick to respond, on June 25, the Prime Minister, Denys Shmyhal, signed an order on allocation of 754 million UAH from the reserve fund of the State Budget for the immediate elimination of the natural disaster consequences. The funds were distributed as follows:

As many families lost their homes, businesses, and means for living, on June 2, 2020, the Cabinet of Ministers ordered the payment of material financial assistance to the families at the expense of the allocated 754 million UAH.

However, the list of regional state administrations is not exhaustive, as it does not allocate funds for Ternopil region, where 21 localities were affected by the floods, 122 buildings and 752 hectares of agricultural land were flooded. Only in August, the funds in the amount of 12.5 million UAH were allocated to eliminate the consequences of the natural disaster in this region.

Till the end of the year, additional funds were channelled for combating the aftermath of the floods in Western Ukraine. The total amount of expenditures from the special fund of the State Budget of Ukraine related to this emergency amounted to 2.1 billion UAH. Infrastructure restoration and reconstruction of buildings are still ongoing.

In 2020, Ukraine had extremely unfavourable weather conditions for the harvest. Only corn was completely lost on 203 thousand hectares, and it had very low yields on 718 thousand hectares of land. As a result, corn exports were three times lower than previous year. 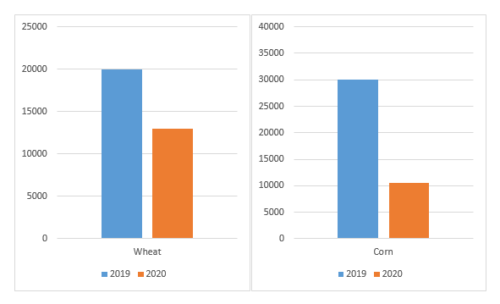 However, farmers did not receive compensation from the state for drought damage because they were unable to “defeat the dragon” and provide “the materials and justifications in accordance with the requirements of the Procedure, in particular an expert opinion from the State Emergency Service of Ukraine on the emergency level; data on the financial results of the farms’ activities for the last three years; amounts of loans, insurance reimbursement, and state support; and debts to the budget”.

Even if the owners of non-state enterprises submitted the entire list of documents and the expert opinion from the State Emergency Service of Ukraine had confirmed the “guilt” of the drought in the loss of crops, funds from the reserve fund of the State Budget would have been allocated only under the condition of their mandatory return to the state.

Therefore, the loss to the state budget caused by droughts is only indirect, due to reduced exports. However, people are losing food, earnings, and resources for harvesting new export goods.

In total, 2 689 million UAH was allocated from the State Budget of Ukraine for prevention and mitigation of emergencies in 2020. For comparison, this is more than the annual budget of the entire united territorial community of Zhytomyr city.

To curb climate change and mitigate its impact on people’s lives, systematic and immediate actions must be taken. Currently, the most important thing the Ukrainian government can do is to reduce greenhouse gas emissions and strengthen adaptation measures to climate change. According to a study conducted by the European Commission, 1 euro invested in adaptation to floods can save 6 euros spent on elimination of its consequences.

More about the decisions the government should adopt and how everyone can influence those can be found here: “What do politicians do to protect the climate?”