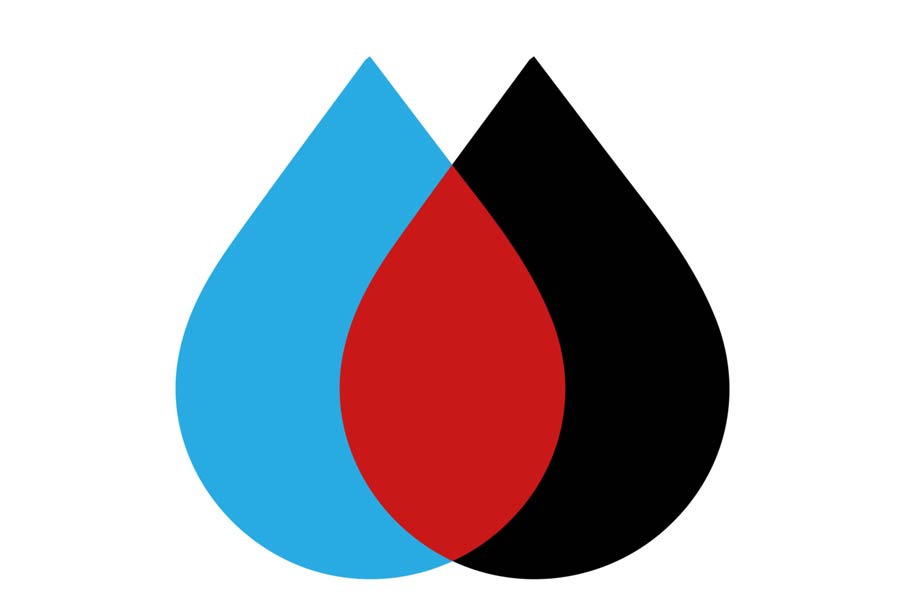 We, the undersigned non-governmental organizations of civil society, are writing ahead of the 53rd Extractive Industries Transparency Initiative (EITI) Board meeting on 16-17th of June 2022, to call on all EITI supporting companies and governments to take real actions to stop supporting Russia in its aggression against Ukraine and immediately discontinue both new and existing businesses in Russia and with Russian fossil fuels.

The production and export of hydrocarbons continue to finance Russia’s war against Ukraine and the killing of Ukrainian people and children – representing gross and systematic violations of international humanitarian and human rights law. As EITI Board meets this week in the name of advancing accountability, civil society calls on extractive sector companies and governments to more effectively refuse all engagement with the Russian oil and gas industry via sanctions and the full discontinuation of business relations.

Ukraine’s heroic resistance to unjustified aggression by the Russian Federation already reached the symbolic 100th-day mark. Tens of thousands of Ukrainians were killed and hundreds are dying every day. More than 14 million Ukrainians fled from the war, either abroad or as internally displaced persons at home. The Russian attacks completely destroyed cities like Mariupol in the south, Bucha in the north, and Popasna in the east of the country.

The devastation and attacks also yield huge environmental damage. Thousands of hectares of ecosystems have already been destroyed. Russia also occupied the Chornobyl nuclear power plant and the Exclusion Zone for 35 days, twice shelled, and is still occupying the Zaporizhzhia NPP, one of the world’s largest nuclear power plants.

We appreciate that EITI Board reacted promptly, condemning Russian aggression in Ukraine, declaring solidarity with the Ukrainian people, and calling on extractive and trading companies and governments to disclose all the information on oil and gas purchases from Russia as well as to stop investing in Russia, and we personally thank the EITI Board Chair and Open Government Partnership Ambassador, Rt Hon. Helen Clark for that. However, unfortunately, we see that too little has changed since then.

Since the war began, the EU has imported 61 percent of fossil fuels exported via shipments and pipelines from Russia, approximately 57 billion EUR. And the EU response is still insufficient, as it only includes an embargo on coal and a partial embargo on oil and refined products (only on maritime supplies) with no immediate effect.

Also, at the beginning of the war, we saw some energy companies committed to stopping business with Russia. Now we see that, in fact, many of them still continue to supply huge volumes of Russian oil under long-term contracts. For example:

While some companies are now taking steps to leave Russia, we must assess their actions in the context of their activities after the annexation of Crimea: between 2014 and 2021, giants such as Shell, Exxon, and BP contributed $100 billion to Russia’s military machine, enabling the current war against Ukraine and of the whole civilized world.

We believe EITI will support our concerns and call out extractive companies and their member-states to make more efficient actions. One of the key EITI principles says EITI affirms management of natural resource wealth for the benefit of a country’s citizens is in the domain of sovereign governments to be exercised in the interest of their national development. We believe it means no natural resource would serve the war.

Therefore, we call on extractive companies and governments to make not only statements on their concern but also real actions to stop supporting Russia in its aggression against Ukraine. With hundreds of Ukrainians dying every day and thousands of Ukrainians being tortured and abused, this is too high a price for some governments and companies to continue buying Russian hydrocarbons. In particular:

As well as the humanitarian imperative, there is also a strong business case to act now.   All assessments based on presumptions that the Russian market is too large to leave it are absolutely wrong. Historically, multinational corporations have benefited greatly from the international rules-based order which Russia is currently undermining full-scale. Without this order, the long-term health of a global society and a healthy economy is jeopardized.  Through continued economic support to the Russian regime, multinationals are in fact sending their levels of risk through the roof.

And there is another cost to inaction. The economic impact of Russia’s war in Ukraine is already visible in the global economy. According to a World Bank assessment, Europe and Central Asia economies are already forecast to shrink by 4.1 percent this year, compared with the pre-war forecast of 3 percent growth, as the economic shocks from the war compound the ongoing impacts of the COVID-19 pandemic. This would be the second contraction in as many years, and twice as large as the pandemic-induced contraction in 2020.

Therefore we expect businesses to go beyond the sanctions and Guiding Principles implementation, not only for the sake of humanitarian crisis but also for the sake of their future welfare and prosperity.