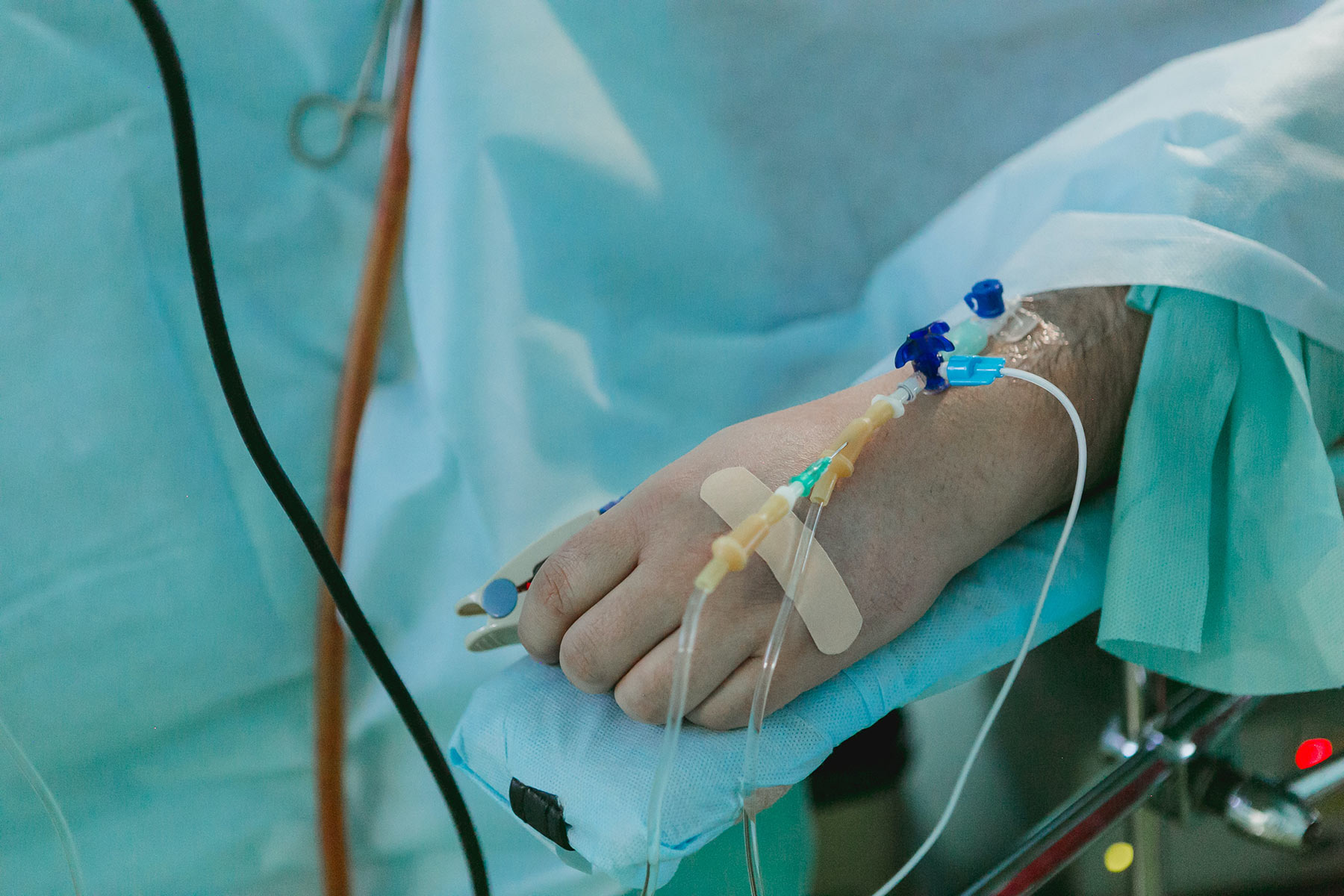 In 2019, toxic emissions from Ukrainian coal-fired power plants are likely to have killed 1,315 people in the EU member states, 2,690 people in Ukraine and 1,023 in other countries.

Such impact assessment is provided in a new study “Health Impacts of Coal Power Plant Emissions in Ukraine” conducted by Centre for Research on Energy and Clean Air (CREA) in cooperation with the NGO Centre for Environmental Initiatives “Ecoaction”.

According to the study, in 2019, 8 out of 20 Ukrainian coal-fired power plants exceeded their emissions ceilings ​​for sulfur dioxide, nitrogen oxides and fly ash. Impact assessment showed that if the rules were met, about 2,300 deaths in the region would have been avoided. Among the EU countries, Romania and Poland suffer the most from emissions from Ukrainian coal-fired power plants, which in 2019, according to the study, lost 534 and 325 lives due to pollution, respectively.

The social costs related to the associated healthcare, reduced economic productivity and welfare losses amounted to an estimated present value of €8.4 billion in 2019, of which €3.2 billion in Ukraine, €3.3 billion in EU and €1.9 billion in other countries. Emissions in excess of emission ceilings were responsible for estimated total economic losses of €3.7 billion.

Ukrainian coal power plants exposed an estimated 8.7 million people to air pollution levels, which exceed recommendations of World Health Organization air quality guidelines, even without considering the compounded impact caused together with other sources of emissions.

“The air pollution from coal-fired power plants in Ukraine imposes a heavy toll on the health and well-being of millions of people, as well as on the economy, in both Ukraine and the EU. The European Commission and Energy Community Secretariat need to prioritize talks with the Ukrainian government on implementation of the Industrial Emissions Directive and enforcement of the National Emissions Reduction Plan. These issues should be points of major concern, as the integration of the Ukrainian power sector into the EU’s energy market will be significantly complicated if it means importing extremely highly polluting electricity into the EU”, – said lead author of the study Lauri Myllyvirta, lead analyst of CREA.

“The results of the study show that the implementation of the National Emission Reduction Plan from large combustion plants cannot be postponed, although the Ukrainian government is trying to do so for the second time. The fact that these coal plants are extremely polluting, technically worn out and dangerous can not be ignored any longer. A final date for coal phase-out in Ukraine should be set. At the same time, the transition process must be just one to those people, who will lose their jobs, and to the economies of regions that are completely dependent on the extraction and use of coal. Creation of new clean enterprises, introduction of retraining programs, education and pension system reforms, green jobs in renewables should become the basis for a just transition of coal regions”, – commented Kostiantyn Krynytskyi, head of the energy department of the NGO Ecoaction.

The air quality and health impacts of 2018 and 2019 emissions in the study were projected using the atmospheric chemical-transport model for the European region developed under the European Monitoring Programme Meteorological Synthesizing Centre – West (EMEP MSC-W) of the Convention on Long-Range Transboundary Air Pollution (CLRTAP).

Ukraine is home to one of the most polluting coal power plant fleets in the world, with a recent report by think tank EMBER ranking the country’s coal-burning plants the largest emitters of SO2 and fly ash in the European region. The dirtiest coal plant in Europe by SO2 emissions – Burshtyn TPP – is running half of its capacity for exports of “coal by wires” into the EU.

According to the World Health Organisation’s information on mortality and the burden of diseases from ambient air pollution, Ukraine has 2,538 disability-adjusted life years lost annually per 100,000 people (WHO 2016) – the highest number in Europe.