Putting the green reconstruction of Ukraine into action: Requirements for programme design and policy 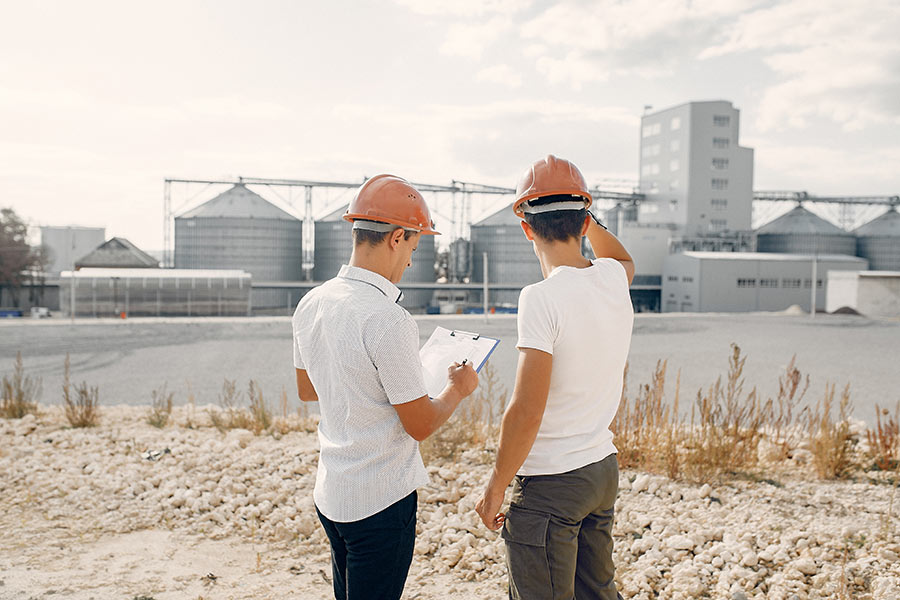 As the Russian war against Ukraine rages in its fifth month and countless lives have been lost, damages to civilian infrastructure have also reached a staggering toll of over USD 100 bn according to the June 8, 2022, Kyiv School of Economics damage assessment. Over 10% of those damages relate to industrial enterprises, about 30% concern roads and infrastructure and almost 40% relate to residential buildings. In addition, at least 270 thousand km2 of land require demining according to the Ministry of Internal Affairs. Ukraine, with support from the international community, will have to undertake a massive effort to reconstruct damaged or fully destroyed civilian infrastructure and restore its agricultural and natural land.

In order to advance the discussion from the recent Lugano conference, the necessary transformations and technology options for each sector, as well as the key barriers and appropriate policies for realising a green reconstruction now need to be identified. Against this backdrop, Low Carbon Ukraine, together with Centre for Environmental Initiatives “Ecoaction” and CEE Bankwatch, have organised a roundtable conference on May 31st. This roundtable brought together over 60 representatives from civil society and industry, as well as national and international experts, to discuss what green reconstruction means concretely in every sector, what barriers to a green reconstruction currently exist, and how an optimal policy mix could overcome these barriers. This article reflects the insights the organisers gained from the conference. A long version of this article is available at website.

Several overarching themes emerged as crucial to a robust and successful green reconstruction.

To allow a consistent integration of the above considerations, there is a strong need for Ukraine and its partners to agree on a basic architecture of the reconstruction programme as soon as possible. While the European Commission’s recent communication did outline an initial and preliminary structure including joint Ukrainian and EU political governance over a multitude of actual financing instruments and institutions, the structure of these institutions and their mode of operation remains unclear. To allow more constructive debate on programming and policy, this should be addressed as early as possible. Ideally, joint Ukrainian and EU political ownership should be coupled with the EU’s expertise in handling large-scale financial programmes. At implementation level, existing project management capacities, for example of international development banks active in Ukraine should be utilized and successful models such as the Energy Efficiency Fund should be used as a blueprint for designing necessary additional institutions. The European Code of Conduct on Partnership should be followed to ensure the involvement of all stakeholders, including civil society organisations and municipalities in all stages of decision-making and implementation.

It becomes clear that planning for a Green Reconstruction of Ukraine is a multifaceted challenge that demands policy coordination across a multitude of domestic and international actors. This requires a well-designed overarching institutional framework which needs to be developed as soon as possible by Ukraine together with its international partners.

While there are good economic reasons to build back greener, a number of obstacles from strategy, policy design and implementation, financing and risk insurance, administrative efficiency, and redoubled reform implementation need to be overcome. Important strategic decisions need to be taken at the highest political levels such as turning Ukraine into a showcase for selected frontier technologies, becoming a producer of technologies instead of raw material exporter and dedicating a share of militarily affected and polluted land to nature conservation. Sectoral policy design and implementation will require further elaboration and discussion, for which the above sections might provide a first starting point.

Meanwhile, Ukraine needs to develop a clear vision for its reconstruction in terms of the priorities and desired transformations. In other words, Ukrainians need to come together and decide which kind of country will be rebuilt. As our roundtable conference has shown, and as we have attempted to outline here, many concrete ideas for an economically-sound, environmentally-friendly and socially-just green reconstruction exist. Today’s fight is for the liberty of the Ukrainian land and people. Tomorrow, we should all strive to rebuild a more liveable, greener, and more climate-resilient Ukraine.