The government has supported a just transition of coal regions by 2030. What does it mean and what’s next? 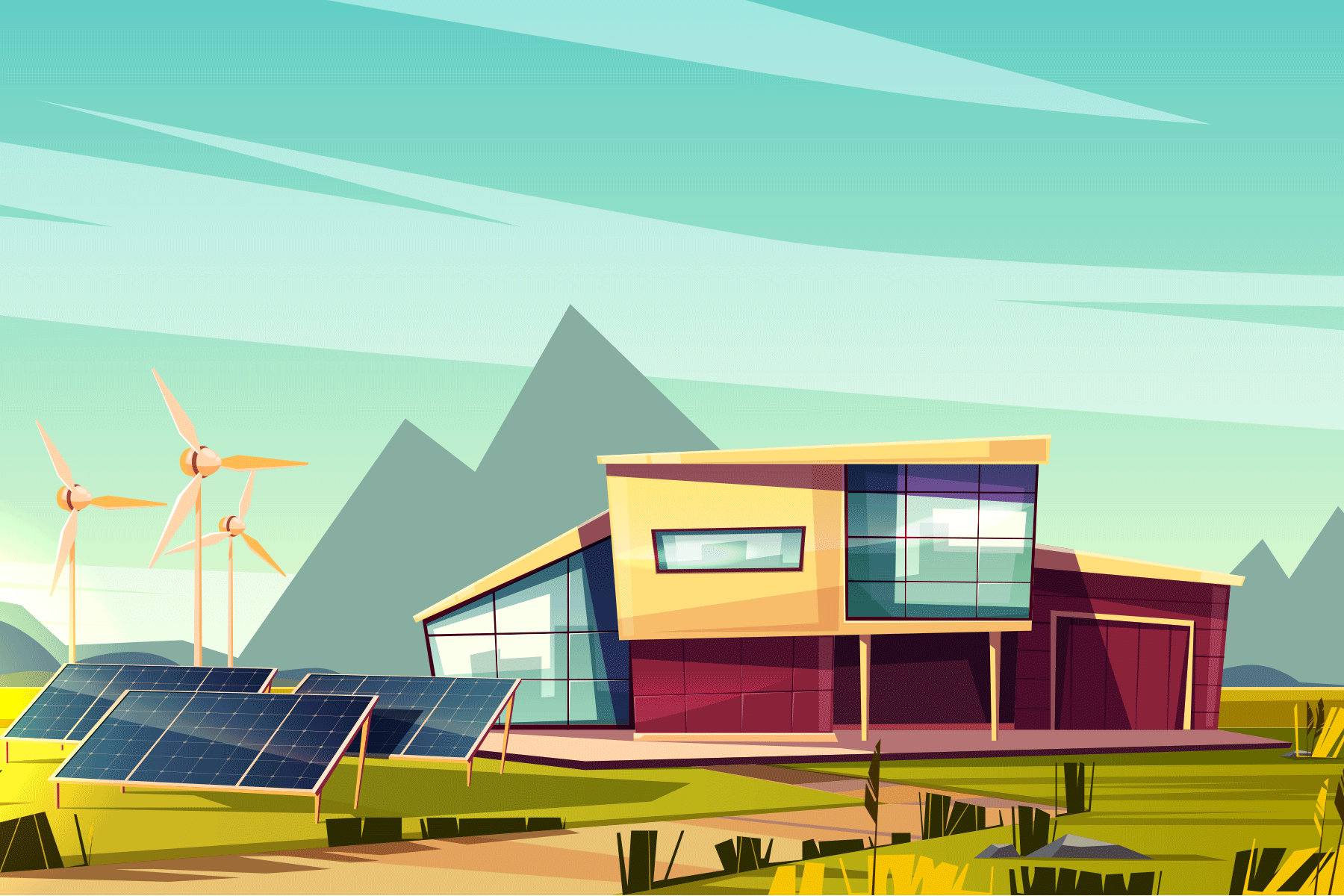 Last week, the government approved the Concept of the State Target Program for the Just Transition of Coal Regions until 2030.

This is the first document in the history of independent Ukraine that tries to comprehensively outline solutions to socio-economic problems of specific communities after the closure of coal mines.

We welcome this step, as the gradual phase-out of the coal industry requires strategic planning. First of all, it concerns the transformation of towns and regions, which are currently completely dependent on the extractive industry.

Currently, coal mining in Ukraine is carried out in 5 regions (Donetsk, Luhansk, Dnipropetrovsk, Lviv and Volyn). Calls for the closure of coal mines will directly affect 25 local communities with a total population of approximately 850,000 people.

The concept focuses on the following key points:

It is also envisaged that separate transformation plans will be developed for each mining community in a few years.

Over the next 6 months, the State Target Program for the Just Transition of Coal Regions until 2030 should be developed. This document should include more details on each of the above mentioned key points, as well as a specific action plan, broken down year by year.