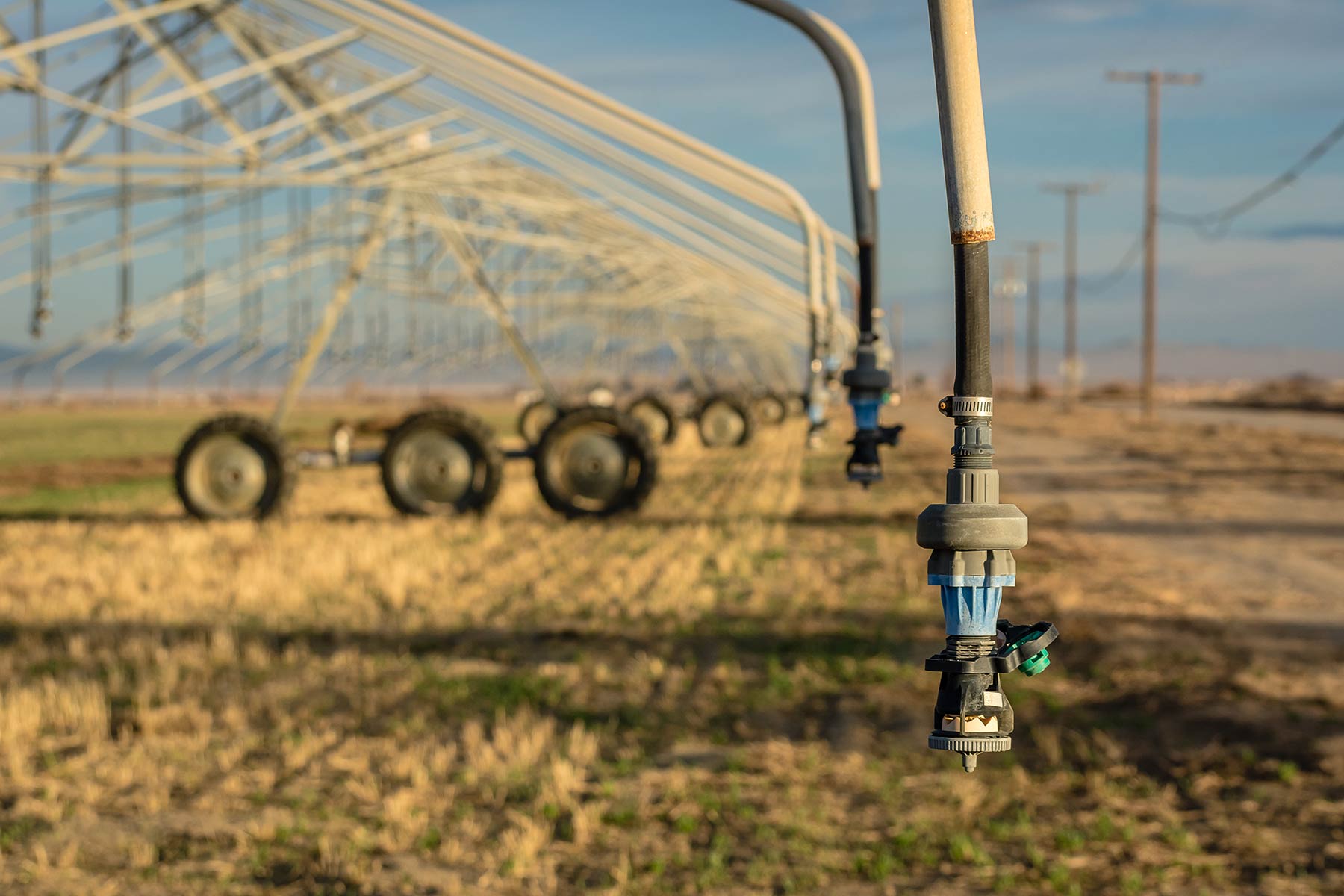 In this document, organizations overviewed the problem and argued why intensive irrigation cannot be the only possible solution to the challenge of water scarcity for agricultural needs in the medium and long run. Finally, they listed how should water intake for irrigation be arranged.

At the global level, for the past three years, the inability to overcome climate crisis and extreme weather events have been the two largest future risks.

According to the Intergovernmental Panel on Climate Change (IPCC), between 1880 and 2012, the global average temperature on the planet grew by 1.1°C. According to the Ukrainian Hydrometeorological Center, the average annual temperature in Ukraine in 1991–2017 increased by 2.7°C compared to the average temperature in 1961–1990. Scientists forecast that by 2030 the total soil moisture may decrease by 15–20% compared to the current rate, and by 20–30% in the steppe zone. The discharge of such rivers as the Southern Bug will fall to 45% by 2050.

In addition to natural water scarcity, Ukraine faces significant depletion of water resources, which is assessed as the one “approaching physical water scarcity in the near future”.