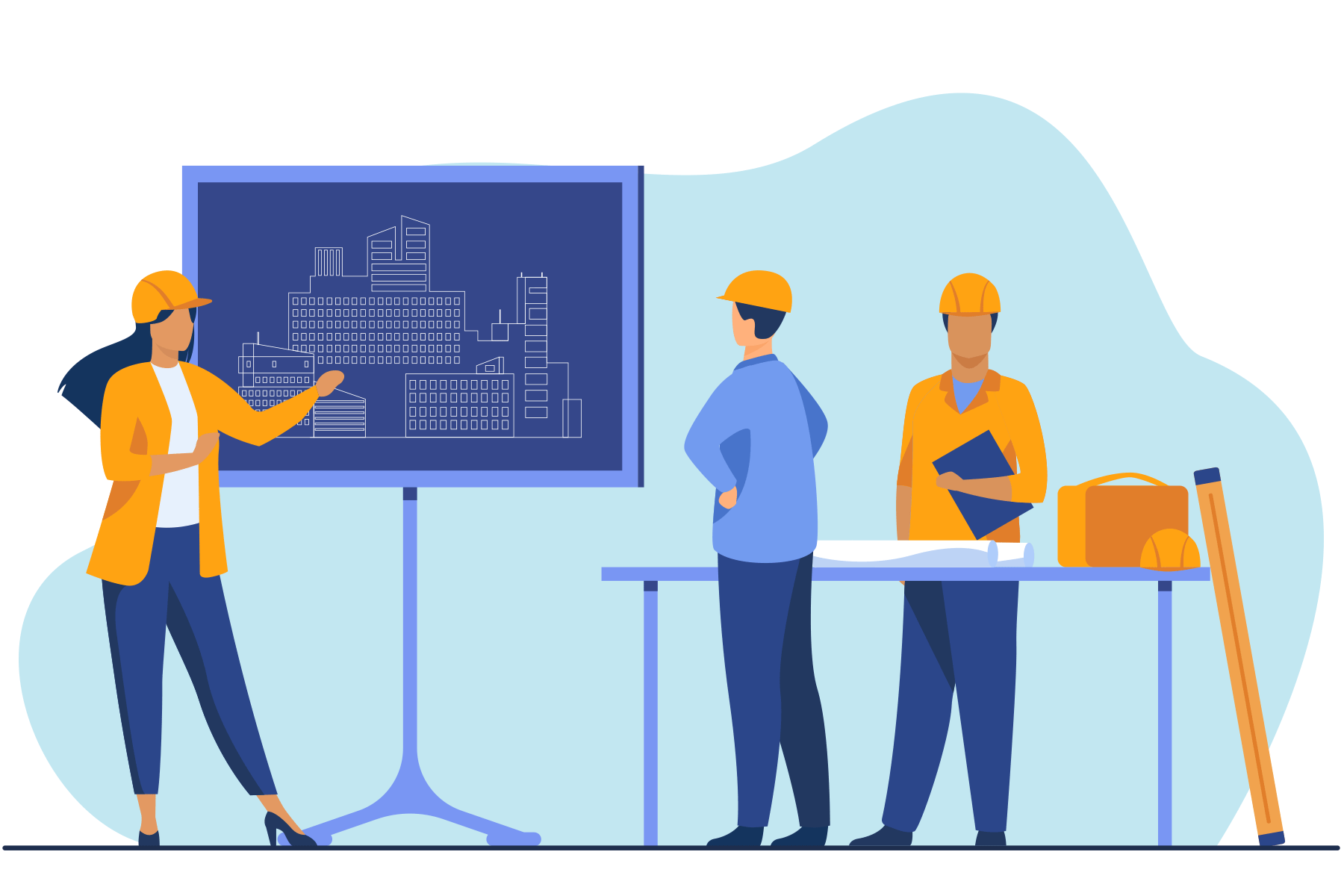 Non-governmental organizations Ecoaction, Luhansk Regional Human Rights Center “Alternative” and Germanwatch have been cooperating with the mining communities of Ukraine for more than 4 years and supporting them in the process of just transition.

We, the mayors of the Ukrainian mining communities, strive to become active participants in the recovery processes in Ukraine and see our communities’ potential to become real examples of sustainable recovery.

Just like all Ukrainians, since the beginning of Russia’s full-scale invasion, in our communities we have faced numerous challenges related to military actions.

During the last six months of the full-scale war, some mining communities have come under fire and their critical infrastructure was damaged. In the eastern regions, there are significant problems with water and gas supply. For instance, in the Donetsk region, gas pipelines are destroyed, which is why it will not be physically possible to provide heating in towns and villages this winter; the Karlivka filtering station is cut-off due to constant shelling. Another major safety and environmental challenge is the shutdown and flooding of mines, as has already happened in Vuhledar (Donetsk region), which is on the front line.

At the same time, there is a large outflow of people from communities located in the east of Ukraine, as well as an increase of internally displaced persons in the western regions.

However, we look forward to a post-victory future in which our cities are transformed.

We understand the global trend towards decarbonization, which Ukraine is also involved in. A number of actions by the government and international partners of Ukraine before the full-scale invasion testified to the inevitable transformation of the energy sector and the gradual phase-out of coal. These actions include the ratification of the Paris Agreement in 2016; the signing of an energy partnership between Ukraine and Germany in August 2020; the start of the Initiative for coal regions in transition in the Western Balkans and Ukraine in 2020; the announcement of Ukraine’s coal phase-out date for the state-owned power plants at the international climate conference COP26 in Glasgow in November 2021.

We supported the creation of the Coordination Center for the Transformation of Coal Regions in 2020 and the adoption of the Concept of the National Program for the Just Transition of the Coal Regions of Ukraine in 2021. These steps confirmed the systematic approach and strategic nature of the actions of the Ukrainian authorities in matters of the socio-economic development of mining communities and the early transition to the use of renewable energy sources.

Even now, amid the war, we see that this course remains unchanged. Presented at the beginning of July this year, the Ukraine Recovery Plan Blueprint explicitly includes the goal of moving away from the use of coal in energy in the post-war reconstruction and the just transition of mono-functional communities.

Recent years have also shown the great relevance and activation of this topic at the local level. In 2019, the mining towns of the Donetsk region united and created a Platform for Sustainable Development of Coal Towns of Donetsk region. Currently, it includes 9 coal communities, 3 local NGOs and Donetsk Chamber of Commerce and Industry. In 2021, with the support of international partners, work was completed on the Strategy for the Transformation of the Donbas Coal Communities that are part of the Platform. Visions and strategic directions were defined; a tree of goals and an action plan were developed to ensure a just transition of the Platform’s communities. Unfortunately, the adoption of the Strategy was prevented by the full-scale Russian invasion.

Mining communities have for some time been looking for solutions to problems that had existed before the full-scale invasion and had only intensified with the current challenges. These are the issue of water supply, mine water management, heating and electricity generation. We studied the process of transformation of the coal regions of other countries, exchanged experiences at meetings with the EU’s Platform for Coal Regions in Transition, and were and still are active participants in a special Initiative for the countries in the Western Balkans and Ukraine.

It should be noted that representatives of the coal communities of the Donetsk region already have developed project concepts for reforming educational programs for local educational institutions, installing and using renewable energy sources on municipal buildings, and reusing coal mine water.

The mining communities of the Western Donbas have developed Economic Diversification Programs in the context of a just transition, reflecting the changes in the economic profile of these territories. The programs formed the priorities for the development of coal communities in the Dnipropetrovsk region after the closure of mines and a list of investment projects.

For example, a new industrial direction in the Mykolaivka community of the Synelnykove district is the construction of 2 enterprises in the field of waste management, i.e. a waste sorting and processing complex and a waste neutralization station at the industrial site of the liquidated Pershotravneva mine. And the planned projects for the development of agricultural business, the so-called Community Grain Bank, are considered today as the basis of the food security of the region.

Even after the outbreak of a full-scale war, we continue to participate in international events and remind the world of our intentions to move towards a just transition. In particular, the mayors of Myrnohrad and Chervonohrad joined the Annual Political Dialogue of the EU initiative for coal regions in transition organized by the European Commission and the Energy Community Just Transition Forum.

World experience reminds us that the transformation of coal regions can be successful only with the involvement of all levels of government, public associations and businesses in the formation of appropriate plans.

Therefore, we, the mayors of the mining communities of Ukraine,