No double gift for Putin! 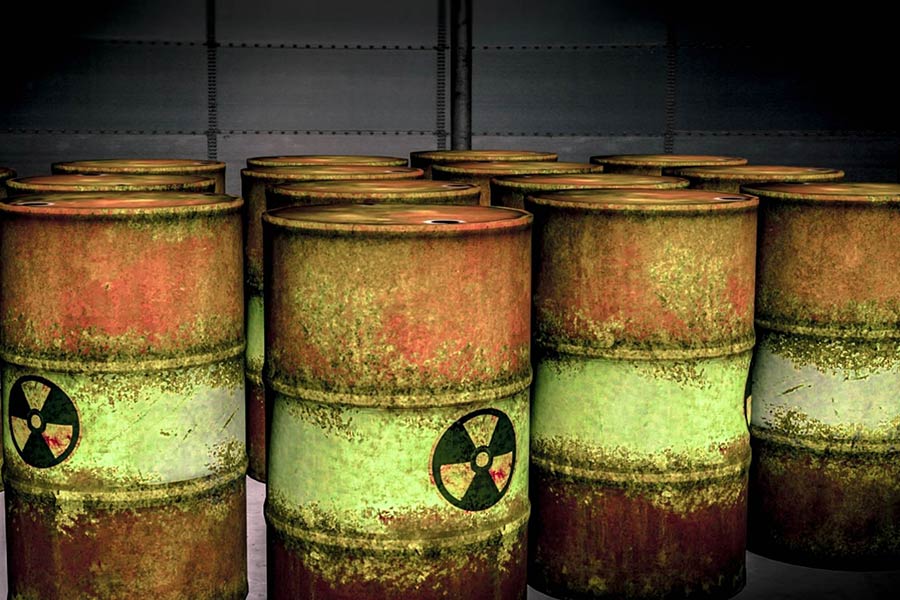 The EU Parliament’s Environment and Economy Committee will vote tomorrow (Tuesday, June 14, 2022) on the EU Commission’s proposal to include nuclear power and fossil gas in the EU taxonomy for sustainable investments. Ukrainian and German environmental organizations are using this occasion to jointly draw attention to the geopolitically fatal consequences of this greenwashing. They call on the MEPs of all parties to give the proposal a clear rejection.

Armin Simon on behalf of the German anti-nuclear organization .ausgestrahlt explains: “The inclusion of atomic power and fossil gas in the European Union taxonomy would be a double gift for Putin. The EU is already heavily dependent on Russia for both gas and nuclear power. Russia’s state nuclear corporation Rosatom, directly subordinate to the Kremlin, controls the supply of uranium and nuclear fuel and the maintenance of numerous nuclear power plants in the EU. Instead of increasing this energy dependence with the help of the EU taxonomy, the EU should finally impose sanctions on Russian nuclear industry and include Russian state nuclear energy corporation Rosatom and its numerous subsidiaries in the sanctions list.”

Oksana Ananyeva, energy policy expert at the Ukrainian Center for Environmental Initiatives “Ecoaction” adds: “This is the first major war happening in the country with diverse nuclear infrastructure. Russian attacks have already damaged reactor building of unit 1 of the Zaporizhzhia nuclear power plant, while the media continues to report sightings of missiles flying over other NPPs. The Russian war of aggression against Ukraine shows the danger of nuclear power particularly clearly. Nuclear power is already highly risky in peacetime. In times of war, however, high-risk technology becomes a game of roulette, as the situation at the Zaporizhzhya nuclear power plant or the damaged Chornobyl nuclear power plant ruins have repeatedly shown. The situation when one country takes by means of weapons the control over the nuclear power plant located in the neighboring state, keeps personnel hostage and delegates own “experts” to control the operation of the site is not normal and just proves that most regulations and agreements on nuclear power plant safety are no longer worth the paper they were written on. Considering all this, how can the EU seriously push for lifetime extensions or even the construction of new nuclear power plants with the taxonomy proposal?”

The EU Commission’s proposal to include nuclear power and natural gas in the EU taxonomy has been widely criticized for months. The European Parliament can still stop the project with a simple majority. This becomes more realistic as many opinions have split even more after in addition to the Greens (Greens/EFA), The Left (GUE/NGl) and Social Democrats (S&D), also the first MEPs from the Liberal Group (Renew Europe) and the conservative European People’s Party (EPP) have signaled their rejection of the Commission proposal. Tomorrow’s vote in the Environment and Economic Affairs Committee is seen as a pointer for the decisive vote in plenary at the beginning of July.

Background: The EU taxonomy is a classification system providing companies, investors and policy makers with the appropriate definitions for which economic activities can be considered environmentally sustainable. Streamlining investments following the EU taxonomy could play an important role helping the EU scale up sustainable investment and implement the European Green Deal. However, according to .ausgestrahlt and a latest report from Greenpeace, the current draft taxonomy would have exactly the opposite effect, not only greenwashing environmentally damaging investments in nuclear power and fossil natural gas infrastructure, but actually promoting them.