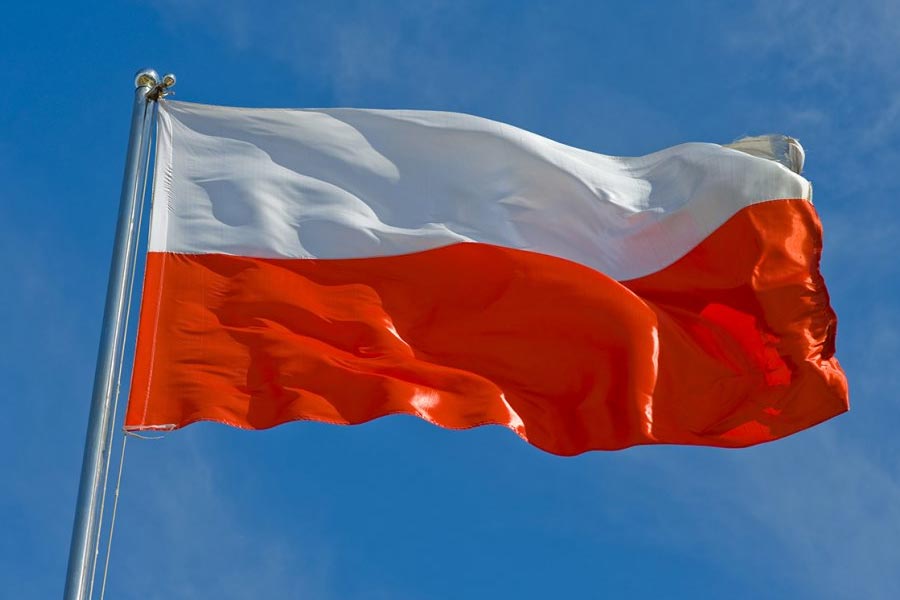 Since the beginning of escalation of russian war in Ukraine Poland has been calling to include the ban of fossil fuel imports into the anti-russian sanctions. But after 5 weeks of the full-scale war the EU states are still discussing this issue hence Polish government decided to act by itself and adopted draft legislation that will allow a ban on imports of russian coal.

The government admits that this ban may provoke deep concerns in European Commission which has competence over the EU’s trade but says they can no longer wait for the final decision of the EU.

Poland has second biggest coal fleet in Europe and by 2020 the share of russian coal reached 15% of country`s consumption. But the government states that they’re ready to ban it almost immediately.

40% of russian federal budget comes from fossil fuel exports. Coal, oil and gas are financing russian war so the global ban on those resources will help to speed up Ukrainian victory and stop the bloodshed in Ukraine. Yet the EU doesn`t rush with such decision to stop putin`s war machine.

Europe imports 90% of its gas – almost half of it from russia. 25% of oil and 45% of coal imports are also comes from the aggressor. Earlier European Commission has developed REPowerEU plan for the EU states to gradually refuse russian fossil fuels long before 2030 (some sources say by 2027). But the plan is still being discussed and even 2027 is too late for the country where peaceful people die from russian planes and rockets financed by European money.

European Commission haven`t reacted to the decision of Poland yet but if the EU supports Ukraine with not just thoughts and prayers it should follow Poland`s lead and ban russian fossils faster. Because every drop of oil bought from russia means one more drop of Ukrainians` blood spilled on our land and every piece of russian coal imported to the EU means one more shot in the peaceful Ukrainian people.