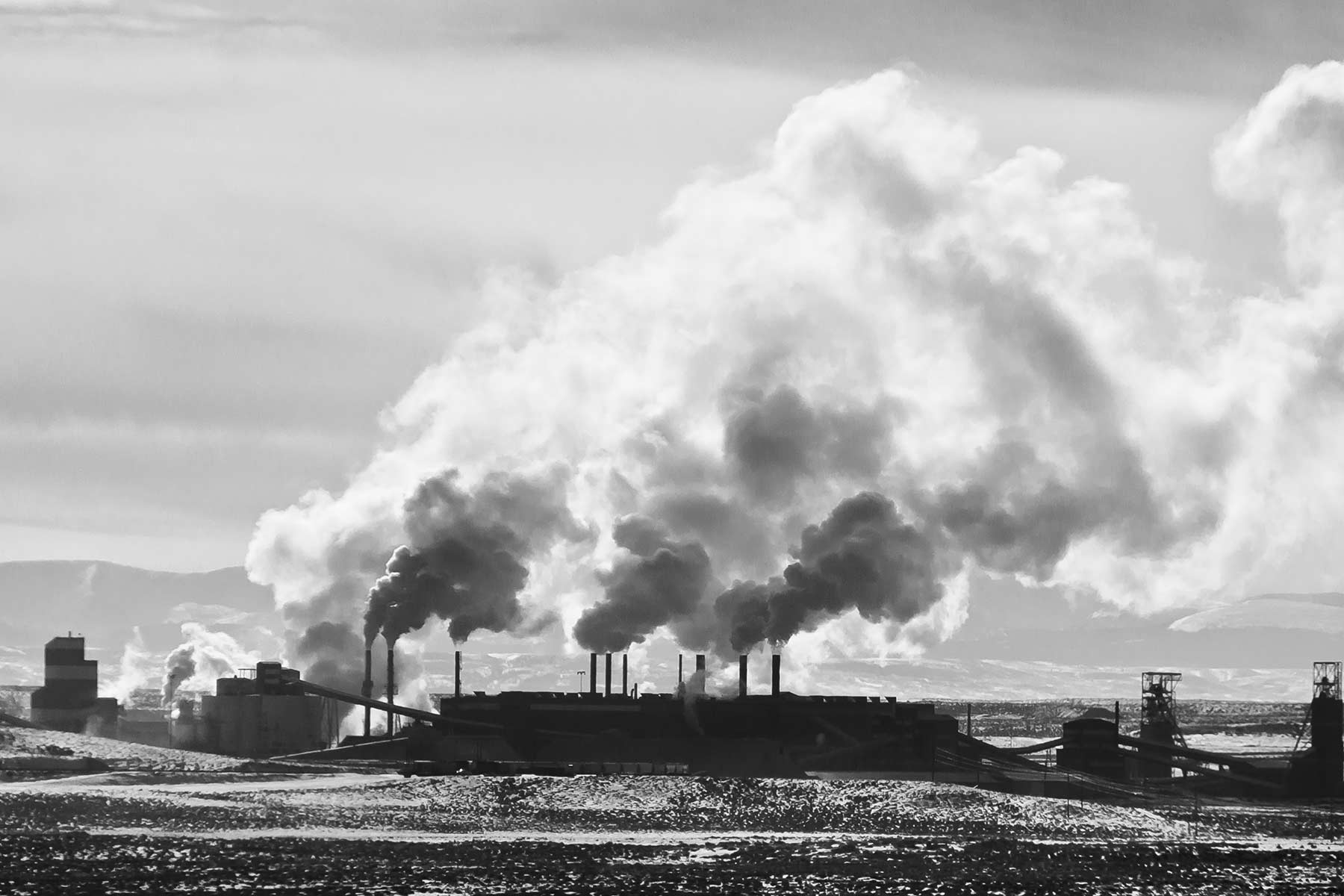 2020 was a record-breaking year in terms of climate change adverse effects. Forest wildfires, floods, and lack of moisture in the South led to significant yield reductions, alone account for around 29,3 billion UAH losses. The frequency and intensity of such dangerous weather phenomena, such as harsh droughts, floods, storms, hurricanes, and extremely hot days will increase due to climate change. Ukraine has already faced the challenge of water supply and degradation of agricultural lands and forests. Only a steady reduction of greenhouse gas emissions, adaptation to climate change, and achievement of climate neutrality in 2050 would ensure economic development of the country and decrease risks of losses due to climate change.

The authorities of Ukraine claim to support the European Green Deal which goal is to guarantee climate neutral continent by 2050. Nevertheless, in the affirmed National Economic Strategy Until 2030 the Government approved climate neutrality goal only in 2060. This does not correspond to several international agreements signed by Ukraine and to the public view on setting the climate goal for Ukraine. Therefore, climate neutrality has to be reach no later than in 2050.
Ukraine needs investment and financial support for its further development. Since 2014, the EU and its financial institutions (European Investment Bank and European Bank for Reconstruction and Development) have mobilized over 13 billion EUR loans and 2 billion EUR grants to assist Ukraine in stabilizing its economy, pass comprehensive reforms, and improve citizens’ living. Ukraine’s major partners have so far affirmed rules of support only for projects that meet the Paris Agreement principles for carbon-free and sustainable development. Thus, Ukraine has to ensure accordance with the established requirements to provide a further partnership.

In 2020, the public presented the Roadmap Climate Goals for Ukraine 2030 elaborated jointly with experts and supported by more than 40 NGOs. Implementation of the goals proposed in the document and recommendations mentioned in Appendix 1 would ensure sustainable economic development of Ukraine, overcoming the energy poverty issue, and support the further international level partnership. We expect to integrate of the proposed recommendations and affirmation of the greenhouse gas emissions reduction by 65% of the 1990 level as soon as possible.

Download document:
Position and recommendations from NGO Ecoaction concerning the Draft Executive Order of the Cabinet of Ministers of Ukraine “On the Approval of Ukraine’s Second Nationally Determined Contribution to the Paris Agreement”(PDF)