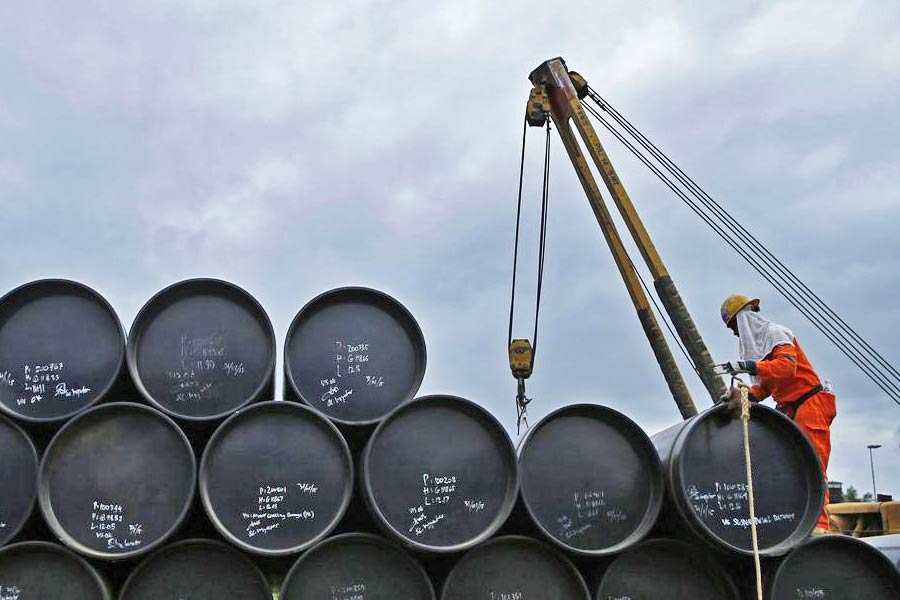 Russia earned EUR 93 billion in revenue from fossil fuel exports in the first 100 days of the country’s invasion of Ukraine, despite a fall in export volumes in May. The EU imported 61% of this, worth approximately 57 billion EUR, according to detailed tracking of Russian oil, gas and coal shipments and pipeline exports by the Centre for Research on Energy and Clean Air (CREA).

Revenue from fossil fuel exports is the key enabler of Russia’s military buildup and aggression, providing 40% of federal budget revenue. Recently, Russia’s finance minister highlighted that the country’s earnings from fossil fuel exports will increase substantially this year, and a part of this increase in revenue will be used to fund the “special operation” in Ukraine. Revenues have increased due to high global fuel prices, despite a reduction in the volume of Russia’s exports.

The total volume of fossil fuel exports from Russia fell by 15% in May compared with the time before the invasion, and the EU managed to cut daily imports from Russia by 20% in May, led by Poland, the Baltics and Nordics. The prices paid for Russian oil were 30% below international market prices, as many countries and firms shunned Russian supplies. The reduction in demand and the discounted prices cost Russia approximately 200 million EUR per day in May.

However, the increase in global fossil demand has created a windfall: Russia’s average export prices were on average 60% higher than last year, even if they were discounted from international prices.

“The progress to date is far too slow given Ukraine’s urgent need for support. Much stronger action is needed to cut off the flow of cash to Russia. Globally, we need to speed up the deployment of clean energy to replace fossil fuel imports and ease the high fuel prices which are driving up Russia’s revenues,” said CREA lead analyst Lauri Myllyvirta.

“One hundred days of suffering, death and destruction. One hundred days of growing multi-billion EUR revenues for Russian fossil fuels. One hundred days of asking ourselves a simple question: how can the countries of the world say they support Ukraine but at the same time pump even more money into the Russian state budget, thus enabling the continued aggression?” asked Kostiantyn Krynytskyi, Head of Energy Department, NGO Ecoaction. “We want to ensure Ukraine wins this war as soon as possible. A complete and immediate embargo on all Russian oil, gas and coal is the  key to peace in Ukraine. We do not want these hundred days of war to become the ‘first’ of many more”.

Poland and the United States made the largest dents in Russia’s revenue, reducing imports in May by EUR 30 million and 20 million per day, respectively, compared with the time before the invasion. Lithuania, Finland and Estonia achieved sharp reductions of more than 50% in percentage terms. The largest reduction took place in pipeline gas imports into Europe, which are down 25% on year.

India, France, China, United Arab Emirates and Saudi Arabia increased imports. India became a significant importer of Russian crude oil, buying 18% of the country’s exports. A significant share of the crude is re-exported as refined oil products, including to Europe. France was the largest buyer of discounted LNG and oil cargoes on the short-term market, which drove up imports.

“The exports of Russian oil to new markets are being enabled by Greek and other European shipping companies. As Russian oil is shipped to more distant markets, more tanker capacity than ever before is needed for the transport. 80% of the tankers carrying Russian oil to India and the Middle East, for example, are European or U.S.-owned. This should be the next focus of EU action,” Myllyvirta said.