Ecoaction’s statement on the potential development of nuclear energy 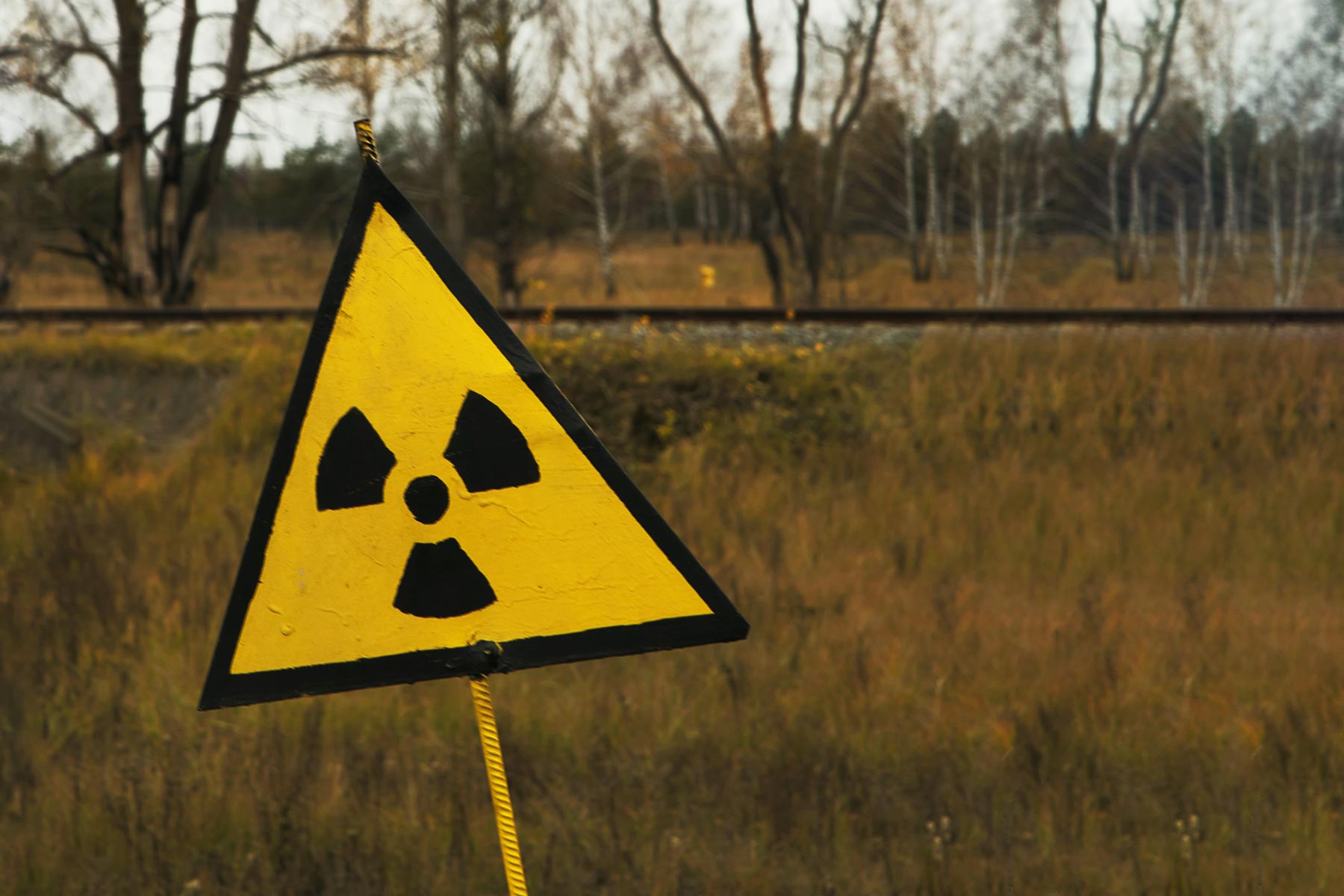 On August 31, the management of Ukraine’s state nuclear operator Energoatom and the American company Westinghouse signed a “memorandum of understanding”. A few days later, on September 2, another memorandum was also signed with NuScale Power. Both documents concern [1] potential joint nuclear energy projects in Ukraine.

Ecoaction supports the inclusion of energy security and climate in the joint statement of Ukraine and the United States on strategic partnership and assurance on the development of renewable energy sources. However, we do not share the optimism about the focus on the development of nuclear generation – because it is an expensive and dangerous industry, the full cycle of which causes greenhouse gas emissions, so it can not be considered environmentally friendly. And the new nuclear memorandums only distracts from the introduction of faster, safer, cheaper, and more efficient solutions – the development of renewable energy and energy efficiency measures.

Ecoaction emphasizes that further development of nuclear energy cannot happen and questions the feasibility of implementing such risky projects.

While nuclear power plants emit almost no greenhouse gases during operation, they are a source of hazardous emissions and environmental pollution at all other stages of their lives. Under the worst conditions, greenhouse gas emissions from the full nuclear cycle (ore mining, uranium enrichment, materials production and plant construction, decommissioning and radioactive waste management, etc.) are 24 times higher than solar energy emissions and only 4 times lower than coal.

On average, a nuclear reactor is built in 8-15 years. And during this period the cost of its construction can increase significantly. Thus, the third power unit of the French NPP Flamanville, approved for construction in 2005, rose in price from the projected 3 to 10.9 bln euros. And one unit of the Finnish Olkiluoto NPP, the project of which was approved in 2002 at a cost of 2.5 bln euros, now costs 11.4. Both are not yet complete, so these figures are probably not final. Due to the rise in price of Olkiluoto, in particular, the French corporation Areva – one of the world’s largest builders of nuclear power plants – actually went bankrupt. Therefore, experience shows that the cost of the Ukrainian-American project can also increase many times over.

At the same time, the mechanism of financing these projects is completely unclear. Will the State Budget of Ukraine be able to allocate such funds against the backdrop of crisis processes caused by the global pandemic COVID-19? At the same time, it is already clear that large international financial institutions (World Bank, EBRD etc.) will not guarantee the financing of nuclear energy facilities in accordance with their internal rules and positions.

And, of course, there is still a question of the realization of the whole project. For example, 4 years ago Westinghouse already had problems in the United States, when they failed to build two new nuclear power plants worth $ 10 bln.

The symbolic irony is that the signing of the memorandum with Westinghouse took place exactly 5 years after reaching an agreement with the Korean company.

We firmly believe that Ukraine should not become a testing ground for dangerous technologies that can cause irreparable damage to the citizens of our country and the world.

In contrast to the utopian ideas of the development of a hopeless industry, the Ukrainian government should focus as much as possible on: