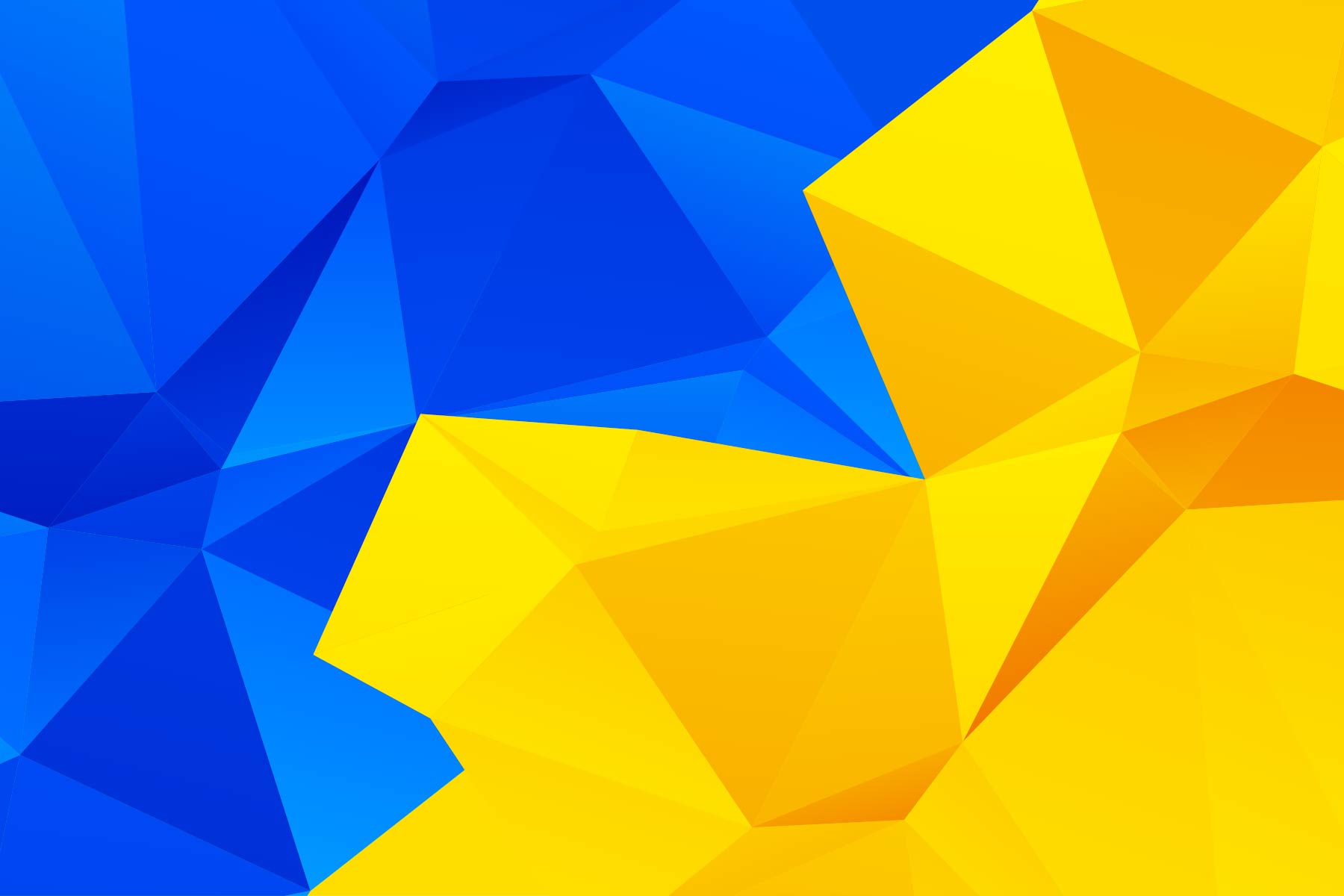 June 3rd 2022 marks the 100th day since the beginning of Russia’s full-scale invasion of Ukraine. Although the war started in 2014 with the forceful annexation of Crimea and military aggression in the Donetsk and Luhansk regions, 24 February 2022 commenced a new bloody chapter engulfing the whole country. 100 days of Russian aggression have led to an unbearable level of destruction and atrocity in Ukraine with tens of thousands of killed civilians, raped women and kidnapped children.

These 100 days showed the slow and overall weak response globally to the Russian aggression but far more governmental and corporate actions in mobilizing oil and gas reserves worldwide. Although some concrete steps on the inevitable phasing out of Russian fossils have been taken, or promised to be taken in the near future, their speed and comprehensiveness leave much to be desired. The fueling of the war in Ukraine must be stopped NOW. How many more Ukrainians will have to die before we see a real embargo against Russian fossil fuels ending fossil fuel addiction and accelerating the clean energy transition everywhere?

This year Russia expects to receive one trillion rubles (almost EUR 14 billion) in additional oil and gas revenues and use it to support the invasion in Ukraine, as stated by the Kremlin’s finance minister on May 27.

The oil and gas industry, which has also profited from decades of collaboration with Russia, is now shamelessly using the current situation to push for a suicidal expansion of fossil fuel infrastructure, and new oil and gas extraction around the world. This is a threat to people in every country in the world. United Nations Secretary-General António Guterres made it very clear that any new investment in fossil fuels is moral and economic madness.

With their current course of action, European energy companies are undermining international efforts to impose an effective sanctions regime against the agressor and becoming complicit in the genocide of the Ukrainian people. According to recent reports in the media, 20 European importers of gas from Russia have already opened accounts in Gazprombank, agreeing to the new terms of payment demanded by the Kremlin and contributing to financing of war crimes. Countries like Germany and Italy are silently supporting their companies by allowing them to pay in rubles for Russian fossil fuels.

For decades Europe’s biggest buyers of Russian energy exports turned a blind eye to the Kremlin’s crimes against human rights, environment and international law. We are adamant that energy companies, utilities, traders and insurers must understand and face the fact that their money and their operations contributed to Russia’s ability to wage wars. And they continue to support it.

These very companies have been stalling energy transition policies, and have locked themselves into Russian fossils all the while making decisions based solely on the immediate profit of their shareholders. And Ukrainian people are paying the price right now with their very lives. Everyone who buys Russian fossil fuels has blood on their hands.

In the view of all of this we demand:

a complete and immediate embargo on Russian oil, gas and coal as well as sanctions against the Russian nuclear sector that will accelerate a clean energy transition globally;

The European states in particular should assume special responsibility at this point and reduce the demand for fossil fuels as quickly as possible. They must enforce an immediate embargo against Russia, enact full-scale decarbonization efforts, by prioritizing energy efficiency and clean energy, and by preventing dirty gas, oil and coal from Russia from simply being replaced by fossil fuels from other questionable sources.

In the past 3 months the EU was unwilling to impose an immediate and effective embargo on Russian fossil fuels. This has led to payments of more than EUR 55 billion to Russia since the start of the full-scale invasion. This amount keeps increasing every day. Russian military spending enabling the war in Ukraine is estimated at EUR 900 million a day, while the EU is paying close to EUR 1 billion daily to Russia for the coal, oil and gas imports. On 25 May the Stand With Ukraine campaign filed a complaint with the European Ombudsman, arguing that imports of Russian fossil fuels breach EU law and violate international human rights.

We want to ensure Ukraine’s victory as soon as possible. Swift and decisive energy sanctions are a big part of approaching this victory. We do not want these 100 days of war to become the first of many more.

Let’s not forget that every drop of oil bought from Russia – is another drop of Ukrainian blood spilled all over the country, and that every piece of Russian coal is another bullet fired at Ukrainian civilians. Russia must be stopped as soon as possible and governments and companies around the world can still make a much bigger impact.

We are joining our voices with: