Why is the need to tackle the industrial emissions problem in Ukraine so urgent? 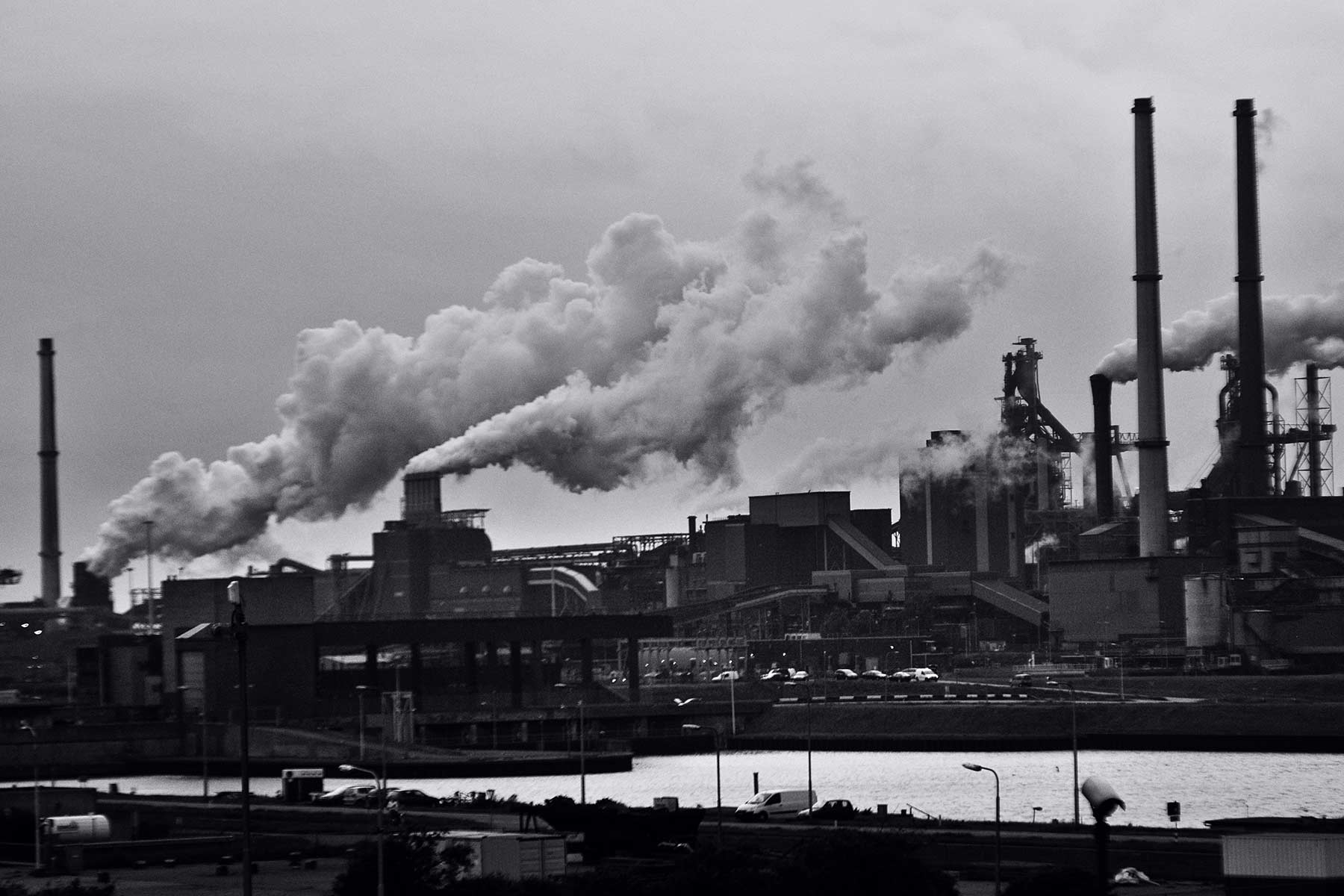 European Commission on May 12 adopted the Zero Pollution action plan, which sets out an integrated vision for 2050 where pollution is reduced to levels that are no longer harmful to human health and natural ecosystems, as well as the steps to get there. The EU’s clean industrial strategy goes hand in hand with climate goals and the ambition to make Europe the first climate neutral continent by 2050. This also means that EU industrial and climate policies should be adopted by all partner countries in Eastern Europe, including Ukraine, the largest country on the continent.

In 2019-2020 with the assistance from European Commission, EBRD and GiZ Ministry of environmental protection and natural resources of Ukraine has designed draft law  #4167 “On prevention, reduction and control of industrial pollution”, which is  set to establish a new regime of environmental regulation with  european rules and procedures and modern digital access to all parties involved. Also, to have functioning environmental regulations, means to control implementation and enforce them are necessary. For this reason, a roadmap for re-establishment of state environmental inspection with appropriate powers and responsibilities is provided in draft law  #3091 “On the state environmental control”. Сonsideration of both laws is currently being delayed in the Verkhovna Rada. Why is their adoption without further delay so critical?

According to the report from the Centre for Research on Energy and Clean Air Ukraine is the single biggest emitter of sulphur dioxide in Europe, with most of the emissions coming from coal-fired power plants. Ukraine ranks 4th in the world in terms of economic losses from air pollution, second only to China, Bulgaria and Hungary, who have larger economies. According to the center’s experts estimate, in 2018 Ukraine lost 5.8% of GDP due to morbidity and mortality caused by toxic air pollution. According to the World Health Organisation’s information on mortality and the burden of disease from ambient air pollution for 2016, Ukraine has 2,538 disability-adjusted life years lost annually per 100,000 people. This is the highest number in Europe.

The lack of environmental control reform makes the situation even worse. Most companies, especially top-polluters, do not comply with even current extremely low environmental standards due to the lack of appropriate sanctions for violations and the peculiarity of the court system. In addition, for non-admission to environmental inspection, the company will be obliged to pay only 750 UAH (about 25 EUR) fine. There are also legislative gaps and procedural inconsistencies, which become the basis for the cancellation of the inspection results and imposed sanctions.

For example, the State environmental inspectorate accrued 2.2 billion UAH losses caused by business to the environment in 2020, but only 4% of this amount was compensated, the rest of the cases fell apart in the courts. So, in fact, damages to the environment are not compensated at appropriate level by the violators of environmental laws. This is the reason why the industrial lobby is spreading fakes and manipulations on environmental reform control among deputies and statesmen in the most popular media to block the reform.

Rinat Akhmetov’s DTEK Holding has a dominant position in the power sector and coal mining. It owns 9 of Ukraine’s major 15 TPPs, 17 mines, coal processing plants, as well as metallurgical and coke plants, merged into Metinvest Holding.

Emission reporting data for coal plants visualized by climate and energy policy think tank EMBER shows that 72% of total volumes of toxic fly ash emitted by coal plants in Europe are coming from Ukrainian thermal power plants. The top 30 rankings of dirtiest large combustion plants include 18 Ukrainian TPPs for fly ash, 12 for SO2 and 9 for NOx respectively.

Since Ukraine joined the Energy Community Treaty 10 years ago, none of Ukraine’s TPPs has been brought in line with the requirements of the EU Directives on large combustion plants and industrial emissions. Moreover, according to the recent audit of the State Inspectorate for Energy Supervision of Ukraine, 68 out of 75 power units of thermal power plants are operated beyond their technical adequacy resource. In the last 10 years modernization of primary equipment was performed on only a dozen units.

In November 2020 two major accidents at DTEK’s Dobrotvir and Burshtyn thermal power plants happened. They resulted in large capacity outages and emergency situations for transmission grid operator NPC “Ukrenergo” and grid operators of Poland and Hungary. In February 2021 this was followed by a similar accident at DTEK Zaporizhya TPP, which caused regional power supply outages.

Ukraine’s government should take the industrial pollution problem seriously and take immediate and concrete measures to reduce emissions of hazardous substances and control pollution levels. Further delays must not be tolerated by any party involved, including the international community. As long as Ukraine’s dangerous emissions continue unabated, people inside and outside of the country borders will continue to pay the cost with their health and lives as toxic pollution does not stop at borders.

Why is the need to tackle the industrial emissions problem in Ukraine so urgent? (PDF)