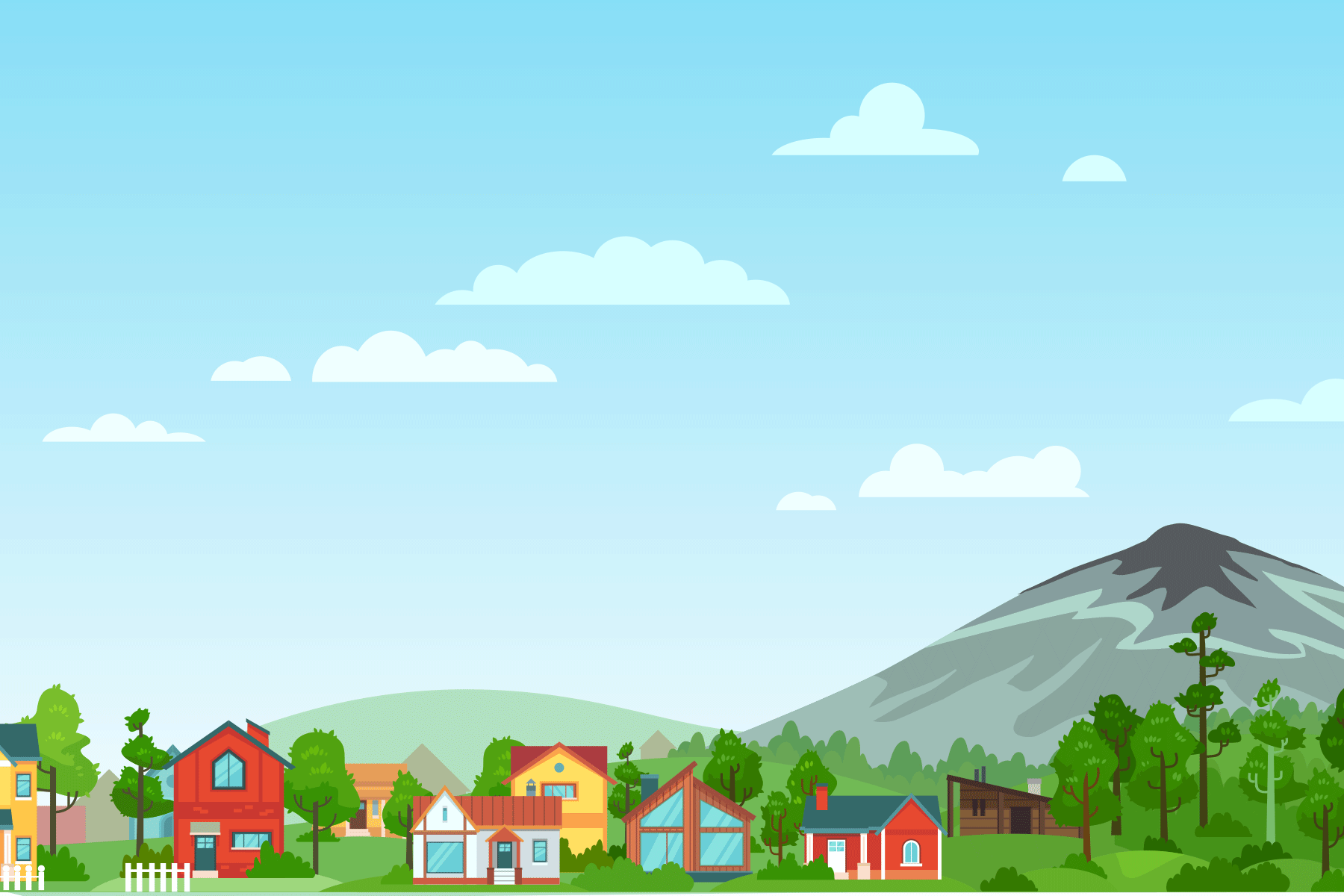 Chervonohrad (Lviv region) and Myrnohrad (Donetsk region) – are the coal towns that were chosen for the pilot Just Transition projects a year ago. They had numerous plans for structural change and the incorporation of novel technologies. However, after the full-scale invasion, the situation in coal towns changed. Today, change-making projects are nearly impossible, especially for the towns close to the frontline. However, the mayors of the coal towns are going to stick to the chosen path.

That is also what they mention at the international events. For example, on July the 7th mayor of Chervonohrad Andrii Zalivskyi and the mayor of Myrnohrad Oleksandr Brykalov held a speech during the Annual Political Dialogue of the EU initiative for coal regions in transition organised by the European Commission. The event is an opportunity for the stakeholders engaged in fossil fuel extraction in different parts of Europe to gather to discuss the common challenges. The goal of the event is to give a voice to the actual leading figures of the transition, those that are designing and implementing the transition on the ground.

Then, on July the 12th, the mayor of Myrnohrad Oleksandr Brykalov participated in one of the panels during the Energy Community Just Transition Forum. The mission of the Forum is to bring together all possible stakeholders, such as representatives of the governments, businesses, civil society representatives, unions, youth, and scientific institutions. That is to discuss the best possible ways of contributing to the socially just and inclusive energy transition in the countries of the Energy Community. During the panel mayor of Myrnohrad had an opportunity to voice the current challenges of his municipality and his expectations for the further transition of the region. 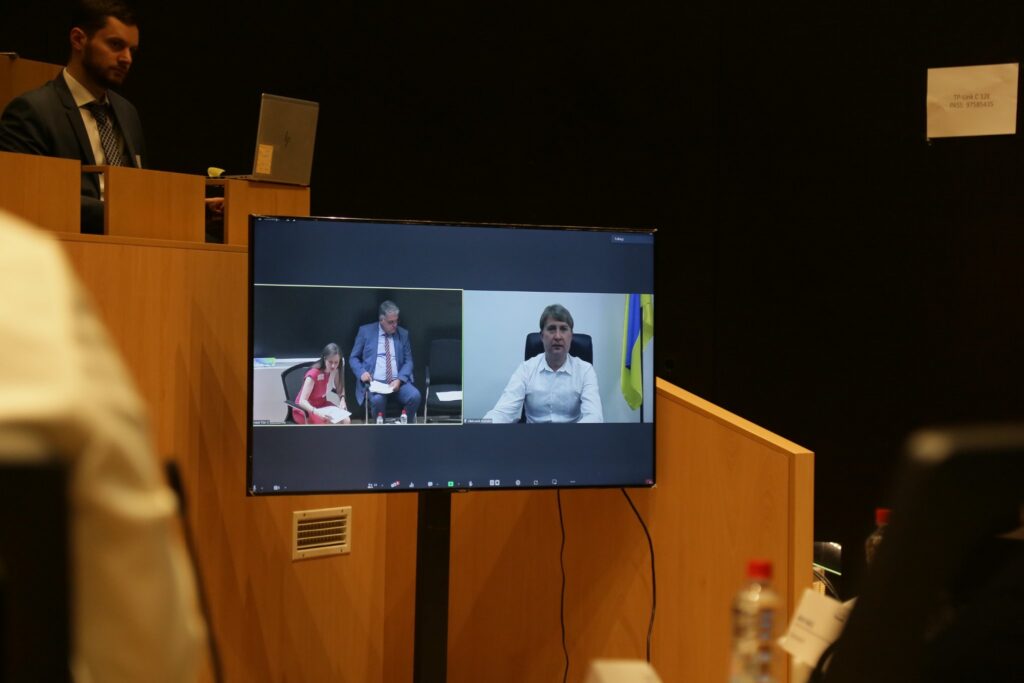 “Today the situation in the country continues to be extremely difficult, new energy-related risks emerge and we will have to deal with that. I think that the post-war reconstruction must include the Just Transition, building a green economy, be based on the development of the renewable energy sources and energy efficiency”, – said the mayor of Myrnohrad Oleksandr Brykalov in his speech.

The mayors of the coal towns support the further path towards Just Transition. They expect the Just Transition plan to be developed for the post-war reconstruction and that they will be cooperating with the state authorities during the development.