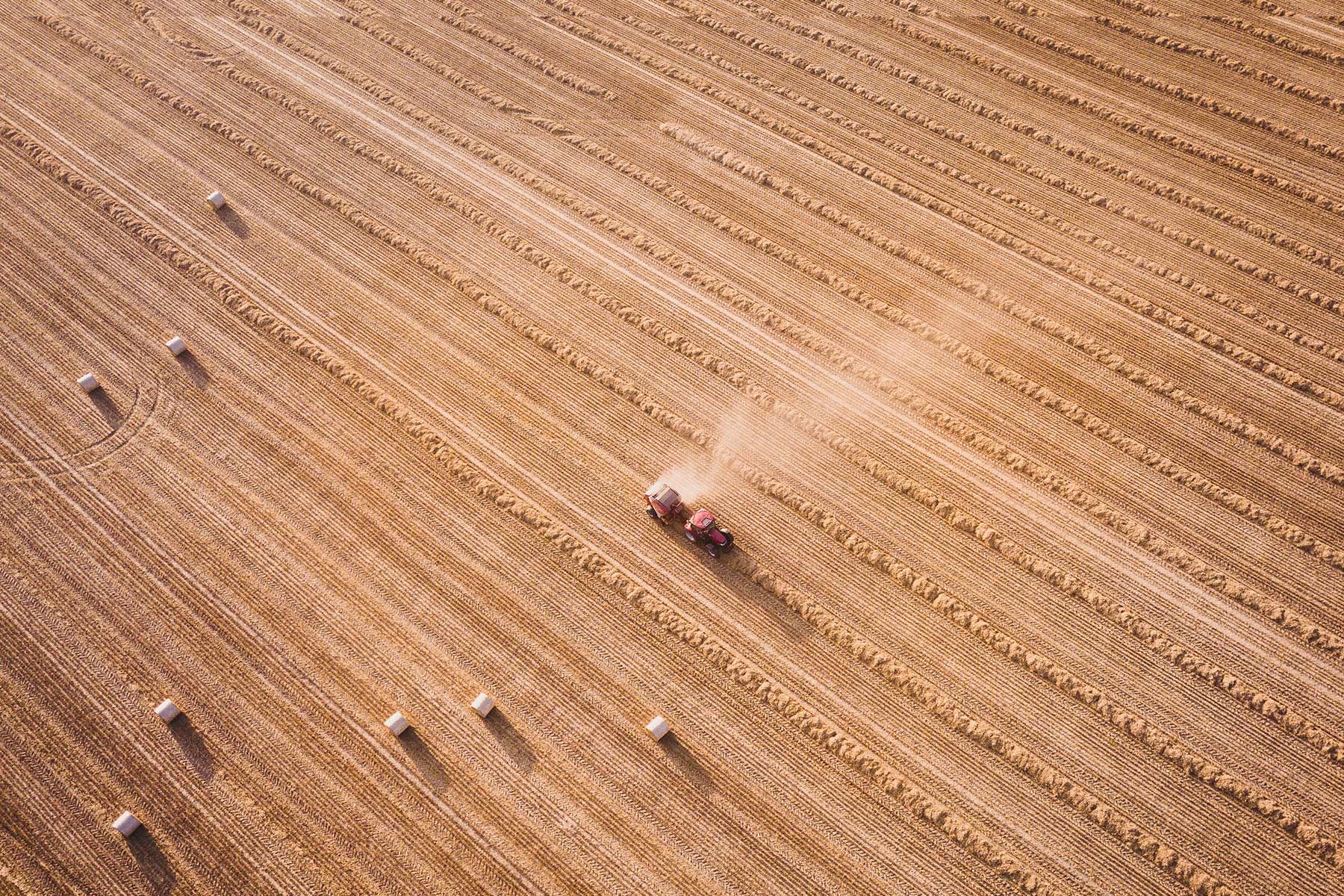 In September 2021, the Land Matrix Initiative (Ecoaction is the part of it) published its third analytical report, Taking stock of the global land rush: Few development benefits, many human and environmental risks, based on data collected on large-scale land acquisitions around the world.

According to this report, Ukraine ranks second among target countries with respect to the total contract area of transnational investments in agriculture, at over 3.3 million hectares. Russia, Brazil, and Papua New Guinea are also in the top five. 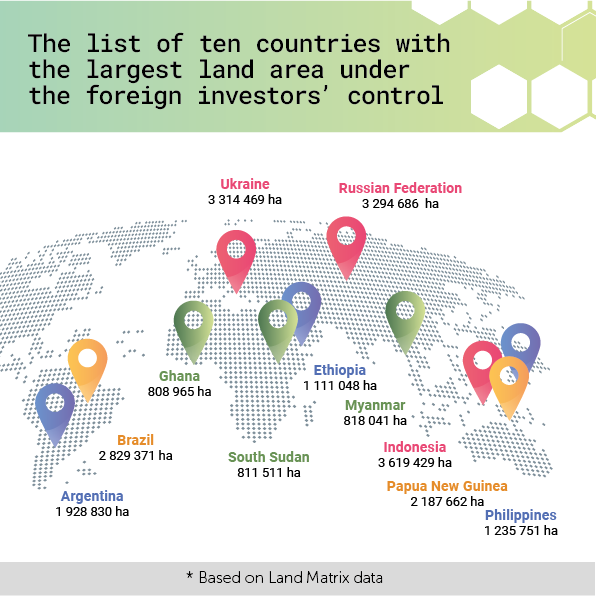 “Ukraine’s agriculture, in particular land, is very interesting for investors, which is confirmed by Land Matrix data: 250 agreements and 3.3 million hectares of agricultural land are controlled by foreign companies,” explains Mykhailo Amosov, the Head of Department of Industry Greening of Ecoaction NGO. “More often than not, they carry out intensive agricultural activities that have negative consequences for the environment, including water and soil contamination and biodiversity loss. Indeed, concentration of land can lead to large-scale land degradation if we do not start changing approaches and agricultural practices now, and strengthen environmental control over agricultural producers,” he says. These are also the conclusions of a study published by Ecoaction in June this year on the impact of the concentration of agricultural land on society and the environment in Ukraine, which shows that over 40% of all agricultural lands in Ukraine may lose fertility.

The Land Matrix analytical report critically assesses land accumulation in developing countries, as well as the socio-economic and environmental consequences of such accumulation. The findings are based on evidence from the Land Matrix database as well as a literature review in order to analyse and better understand the complex impact of land concentration.

The main points of this report in Ukrainian can be found here.