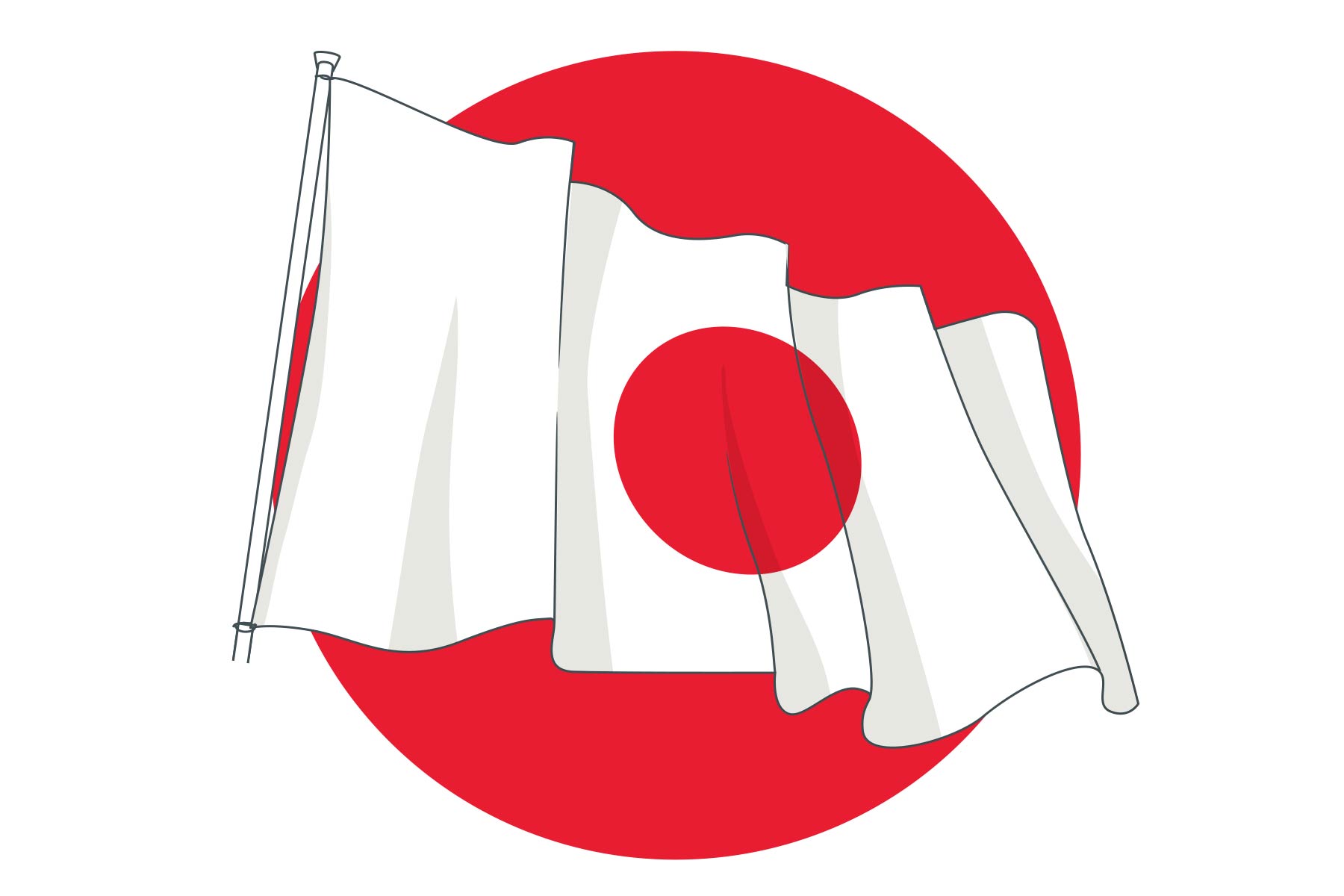 In April, it was announced that Japan will gradually phase out its imports of Russian coal, while looking for other sources. Oil imports from Russia into Japan stopped mid-April. LNG imports have continued at pre-invasion levels and coal imports have continued, although the volume fell by 40% from February-March to May.

We urge Japanese companies to recognize that fossil fuels in general are prone to geopolitical conflicts and price volatility, and consider investing more in cleaner, safer renewable energy sources going forward. Last month, the Japanese government, as part of the G7, committed to end new public support for international unabated fossil fuels by the end of this year, and to achieve a predominantly decarbonised electricity sector by 2035, indicating the limited future of fossil fuels.

On this note, we, Ukrainian environmental NGOs, urge to ban any and all imports of Russian fossil fuels, including LNG, and divest your interests in Russian fossil fuel companies. The time to stop profiteering from the pariah state that attacks and kills innocent people is now.