Ecoaction’s Position on the Use of Hydrogen 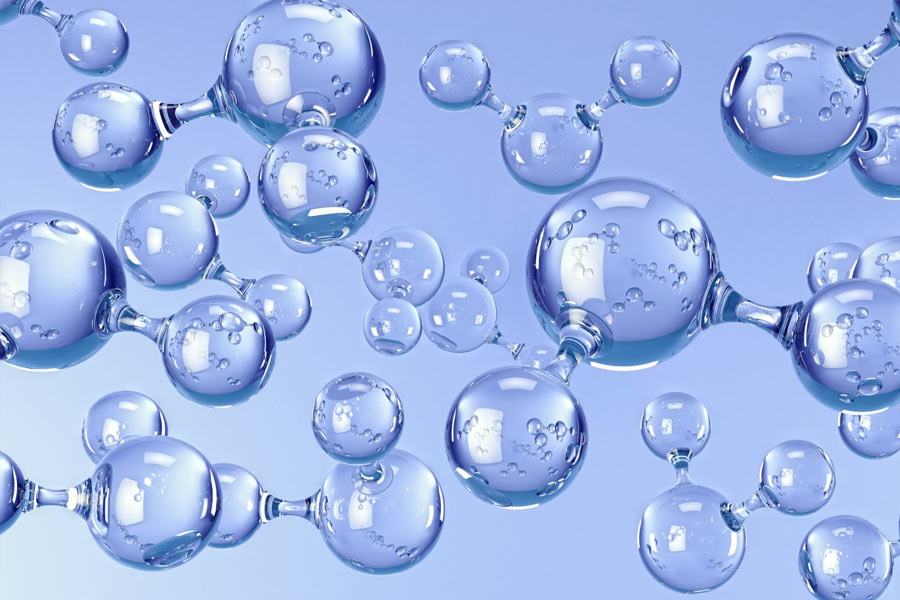 Ecoaction supports the EU-Ukraine cooperation within the framework of the European Green Deal initiative with the goal to decarbonise its economy and implement the Paris Agreement. We believe that hydrogen has a role to play in these processes. However, it should not be overestimated due to a number of technological limitations. And the primary focus of Ukraine’s climate and energy policies should not be put off track.

We are grateful to Francesca Bellino and Tsimafei Kazlou for their help in preparing the analytical basis for the development of this position.