We are losing our home: experts of NGO Ecoaction about impact of the war to the nature 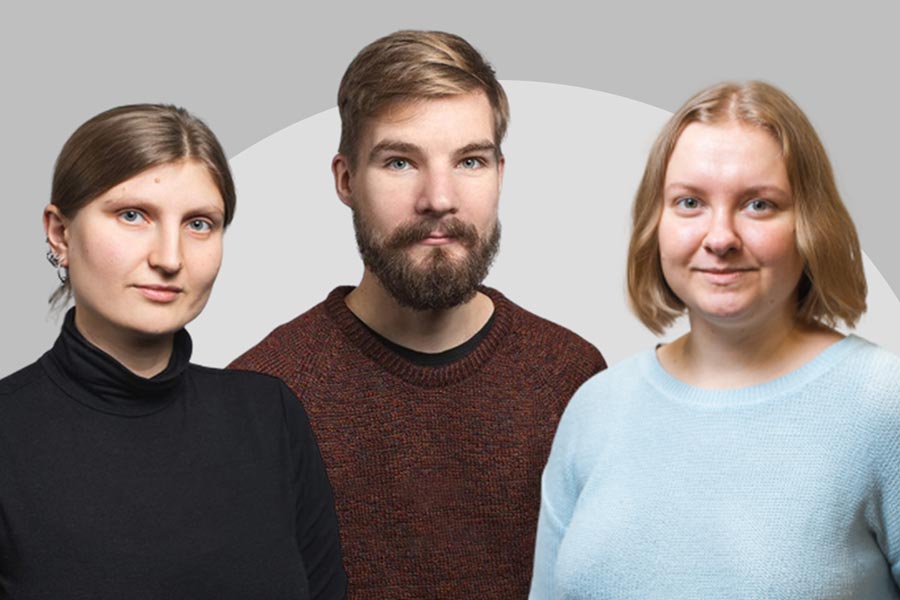 As the escalation of the war actions began, NGO Ecoaction has focused, among other things, on informing the international society about the war in Ukraine as well as on the campaign against russia and its institutions.

Our experts explain what is happening, hold meetings, communicate with foreign partners, key figures, and journalists.

For instance, Olha Boiko, an Ecoaction networking expert, gave an interview to CBS News, a program of CBS Corporation, which is one of the three largest television networks in the United States.

“It is clear that it is a fossil fuel war because russian economy is extremely dependent on it. We also know, where there is fossil fuel and nuclear fuel, there are always inequalities, pollution, and conflicts. I sincerely hope that when we will be rebuilding our country after the war, we will be able to focus mostly on decentralized renewable energy, sustainable practices, and nature-based solutions”, said Olha.

You can watch the full interview at:

And Kostiantyn Krynytskyi, Head of Energy Department of the NGO Ecoaction, gave an interview to one of the largest newspapers in the western United States Deseret News. This interview was also reprinted 22 times by other media outlets within the media corporation.

“My main message is that Ukraine needs one, the most swift, ASAP devastating economic sanctions on russia, especially focused on its energy sector. Two, to continue providing military support so that we can win this war,” said Kostiantyn Krynytskyi.

According to him, Ecoaction, among other seven organizations of the Energy Transition Coalition, sent a direct appeal to the leading US politicians with a request to stop the import of russian uranium.

“The United States and European Union should no longer finance the russian state nuclear giant, Rosatom. So we stress that in all the discussions around the ban on Russian fossils not to forget nuclear as it also finances the war,” he said.

The full interview can be read here: deseret.com

Oksana Omelchuk, an expert on adaptation to climate change and biodiversity, became the heroine of the British online newspaper The Independent. She explained what damage to the environment has been caused by hostilities and destruction of infrastructure.

“Even though my real house is safe, I feel like I’m losing my home,” said Oksana Omelchuk.

You can read about the huge impact of hostilities on wildlife and protected areas, the possible impact on bird migration routes and animal habitats in Ukraine in the article: independent.co.uk