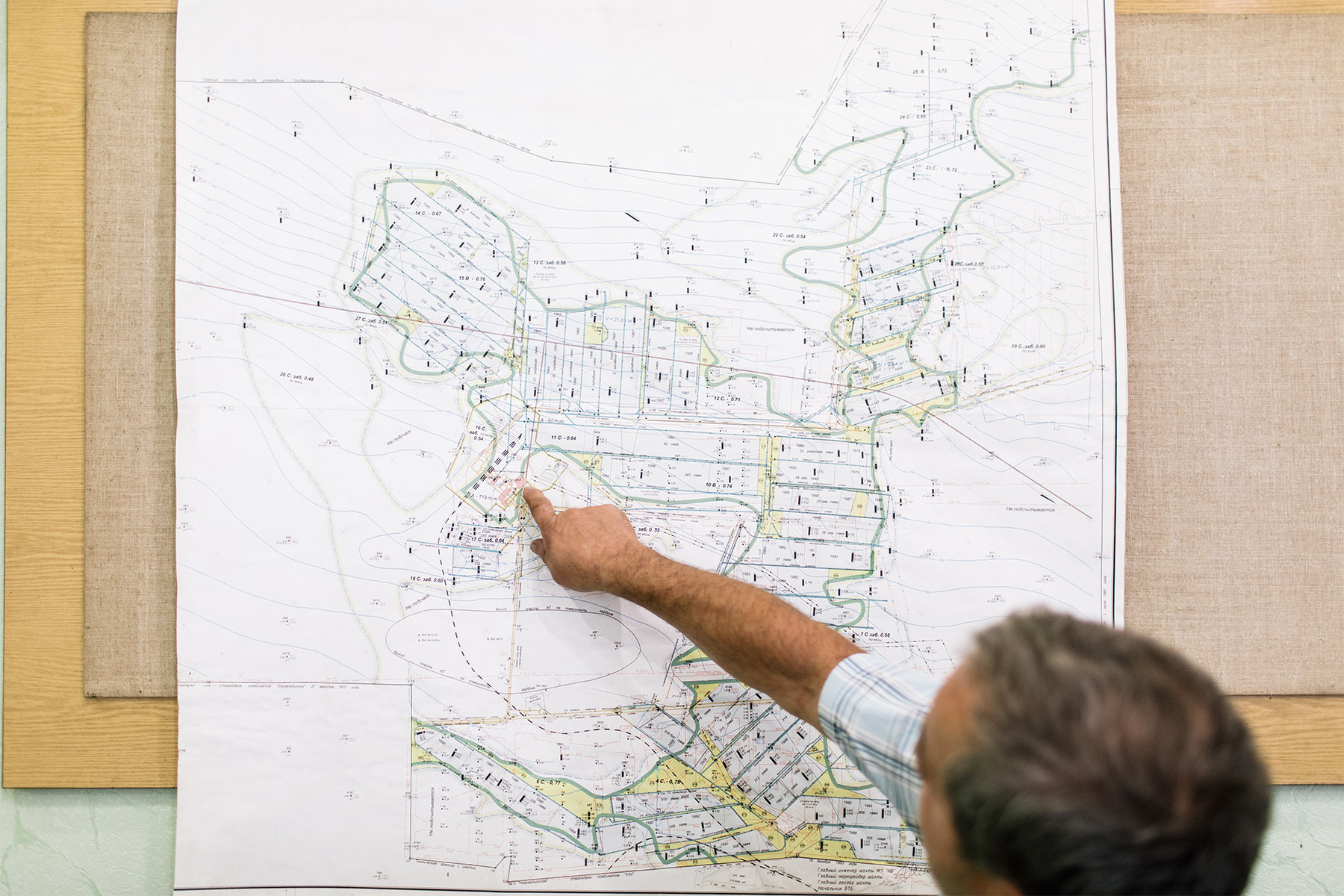 Representatives of the Platform for Sustainable Development of Coal Towns of Donetsk Region became official members of the Coordination Center for Transformation of Coal Regions (the CC). The first meeting of the CC took place on October 8 2020. It was attended by delegated members of the Platform – the mayors of Vuhledar, Myrnohrad and the head of the Toretsk Civil-Military Administration.

Why is the involvement of representatives of coal mining towns important?

Ecoaction welcomes this decision by the government. A just transition of coal regions is impossible without the involvement of municipal representatives from the very beginning. It is now likely that the authorities will hear the recommendations of the direct representatives of the mining towns on how a gradual phase-out of coal can be done.

What is the Coordination Center for Transformation of Coal Regions?

The Cabinet of Ministers of Ukraine established the Coordination Center for the Transformation of Coal Regions of Ukraine in May 2020. It consists of relevant government officials, heads of regional state administrations, deputies from the parliament, representatives of coal mining companies, trade unions, associations of local governments. In particular, the members of the CC should analyze the real state of the economy and social security in the mining towns and suggest options for new directions for the development of the local economy and job creation.

What happened at the first meeting of the CC?

At the first meeting on October 8 2020, the heads of the Ministry of Energy and the Ministry for Communities and Territories Development of Ukraine presented the draft Concept of Coal Industry Reform and the draft Concept of the National Program for Transformation of Coal Regions until 2027. According to them, by 2027 it is planned to reduce coal production in state-owned mines by 25% and create 40 000 jobs in other industries. The government is planning to finance the transformation measures from the state budget (including a separate ​​funding within 50% of the State Fund for Regional Development), local budgets and international technical assistance programs together with international financial organizations.

“The official inclusion of representatives of the Platform for Sustainable Development of Coal Towns of Donetsk Region in the Coordination Center allows the voice of the coal mining region to be heard in the power corridors of Kyiv. The processes of energy transition that have begun in the last few years are unprecedented for Ukraine and will determine the development of mining areas for decades to come.

Any reform and transformation programs must include the interests of coal towns and be just to their citizens. There is still a lot of work ahead”, comments Kostiantyn Krynytskyi, Head of the Energy Department at Ecoaction.

We would like to remind that on May 21st, 2019 representatives of local authorities and civil society of Vuhledar, Dobropillia, Myrnohrad, Novohrodivka, Pokrovsk and Selidove signed a Memorandum of Partnership and created a Platform for Sustainable Development of Coal Towns of Donetsk Region. In March 2020, Toretsk joined the initiative.

Its activities are supported by NGOs Ecoaction, Luhansk Regional Human Rights Center “Alternativa” and Germanwatch within the framework of the project “New Energy – New Opportunities for Sustainable Development of Donbas”.