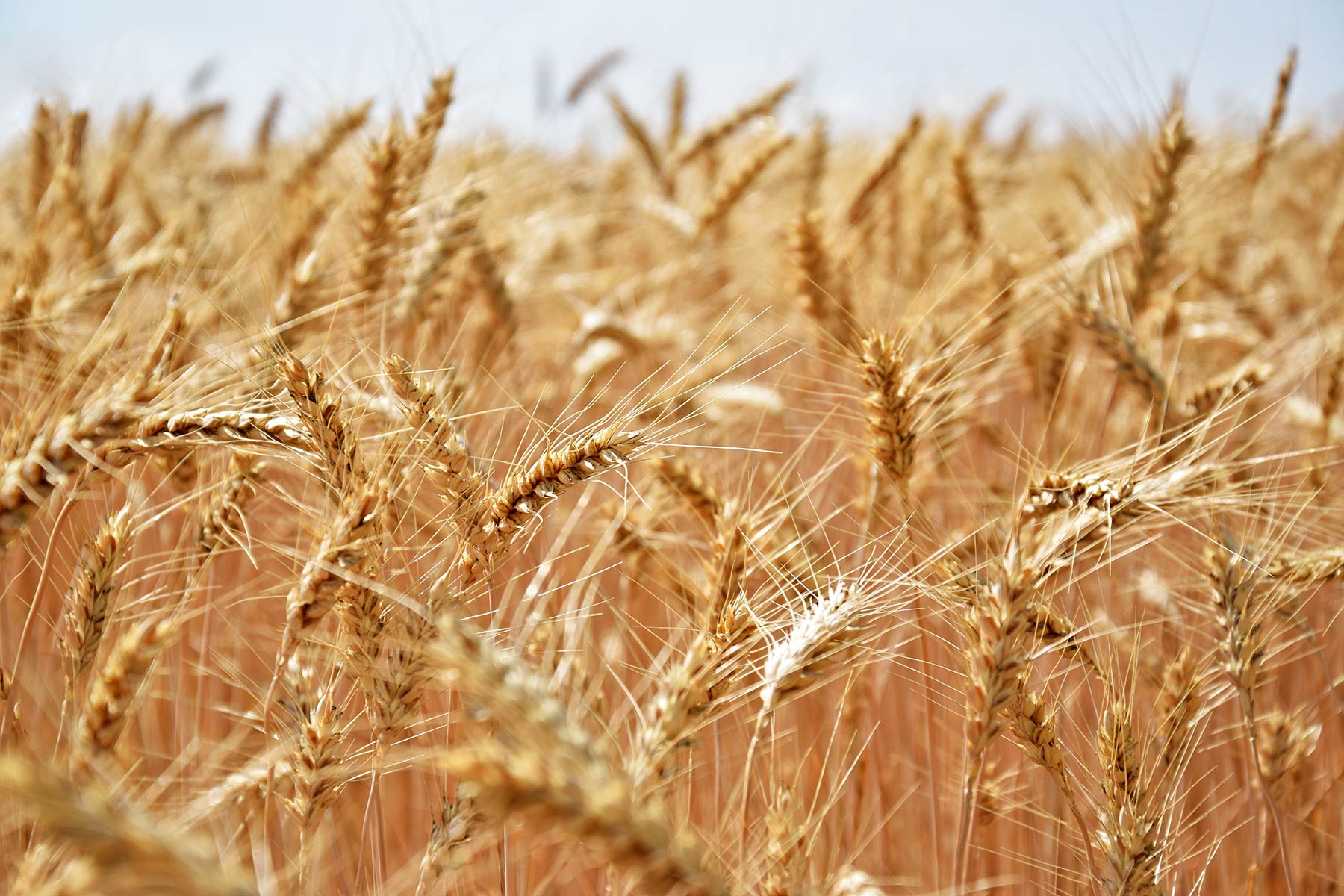 We address on behalf of Ecoaction NGO – a Ukrainian civil society organisation that unites the efforts of experts and activists in a joint struggle to protect the environment. Through our work advocating for sustainable agricultural practices, we systematically contribute to global food security, both in Ukraine and worldwide. Now more than ever, in this time of war, we are focusing our efforts on  preventing the rising global food crisis.

First of all, we would like to express our gratefulness for your continuous and supportive actions and statements regarding Russia’s war in Ukraine. As civil society representatives, we sincerely believe that such solidarity and cooperation will undoubtedly make a difference and impact peace and sustainability. As such, we inflexibly stand with Ukrainian President Volodymyr Zelenskyy who, on 6 June 2022, declared that Russia should be excluded from the Food and Agriculture Organization (FAO) of the United Nations for Kremlin’s role in the current food crisis. We support the President’s appeal to keep the Russian Federation out of international institutions and put pressure on Russia’s aggression as follows:

We call on the FAO to take into deeper consideration the naval blockade in the Black Sea, initiated by the Russian Federation. Since the beginning of the full-scale invasion in Ukraine, Russia has blocked every maritime trade route, both for Ukrainian ships and international vessels located in Ukrainian ports. As of now, Russia has not proposed any diplomatic solution to the issue. Instead, the Kremlin threatens global food security in return for a lifting of sanctions. This consideration cannot be perceived as a fair price for food system stability because, to date, the Russian Federation has not proved to comply with obligations in this war. Consequently, we ask the FAO not to support weakening sanctions like many countries, who are intentionally avoiding sanctioning the agriculture sector to prevent the food crisis. On the contrary, we expect further and more productive contributions from your side to stop the unjust grain blockage.

Secondly, we call on FAO to stress the facts of the substantial grain theft committed by Russia in occupied Ukrainian territories, including grabbed seaports and silos. According to estimations, the Russian Federation has already stolen 600 000 tons of Ukrainian grain and exported some of them. Notwithstanding that this is unconditionally illegal, this crime also harshly affects the Ukrainian economy, which is highly dependent on agricultural trade. While Ukraine conscientiously seeks opportunities to sell the grain under controlled areas, Russian occupants disregard international economic agreements. We urge you to keep track of the deeply concerning growing number of cases of grain theft and to encourage non-impacted countries to stop buying this grain.

Ultimately, we urge FAO to exclude the Russian Federation as a member state of the organisation. The Russian attack on Ukraine has pushed millions of people in countries across the world into poverty and hunger, while Russia bears no responsibility for such crimes at full scale. As the Russian Federation is directly responsible for the emerging food crisis and market instability of commodity prices, it is unquestionable that the Kremlin State does not serve the purpose of ensuring food security – an official mission of the FAO. We must highlight that we do not suggest quitting agricultural trade with Russia or isolating it in the agri sector. Nonetheless, Ecoaction deliberately backs Russian deprivation of destructive influence in geopolitics.

Since the Russian Federation has consistently been found to be violating international humanitarian regulations and committing war crimes, we do not anticipate the food crisis caused by Russia to be regulated by global conventions. We hope that after more than one hundred days of full-scale war and consequent global terrorism, the FAO has become fully aware of the impossibility of solving this crisis in classic diplomacy. We at Ecoaction sincerely believe that the FAO has enough political will to eliminate Russian Federation membership. Such a decree might be a formal, though symbolically powerful, answer to permissive Kremlin terrorism.