More than 40% of all agricultural land in Ukraine may lose fertility, according to research 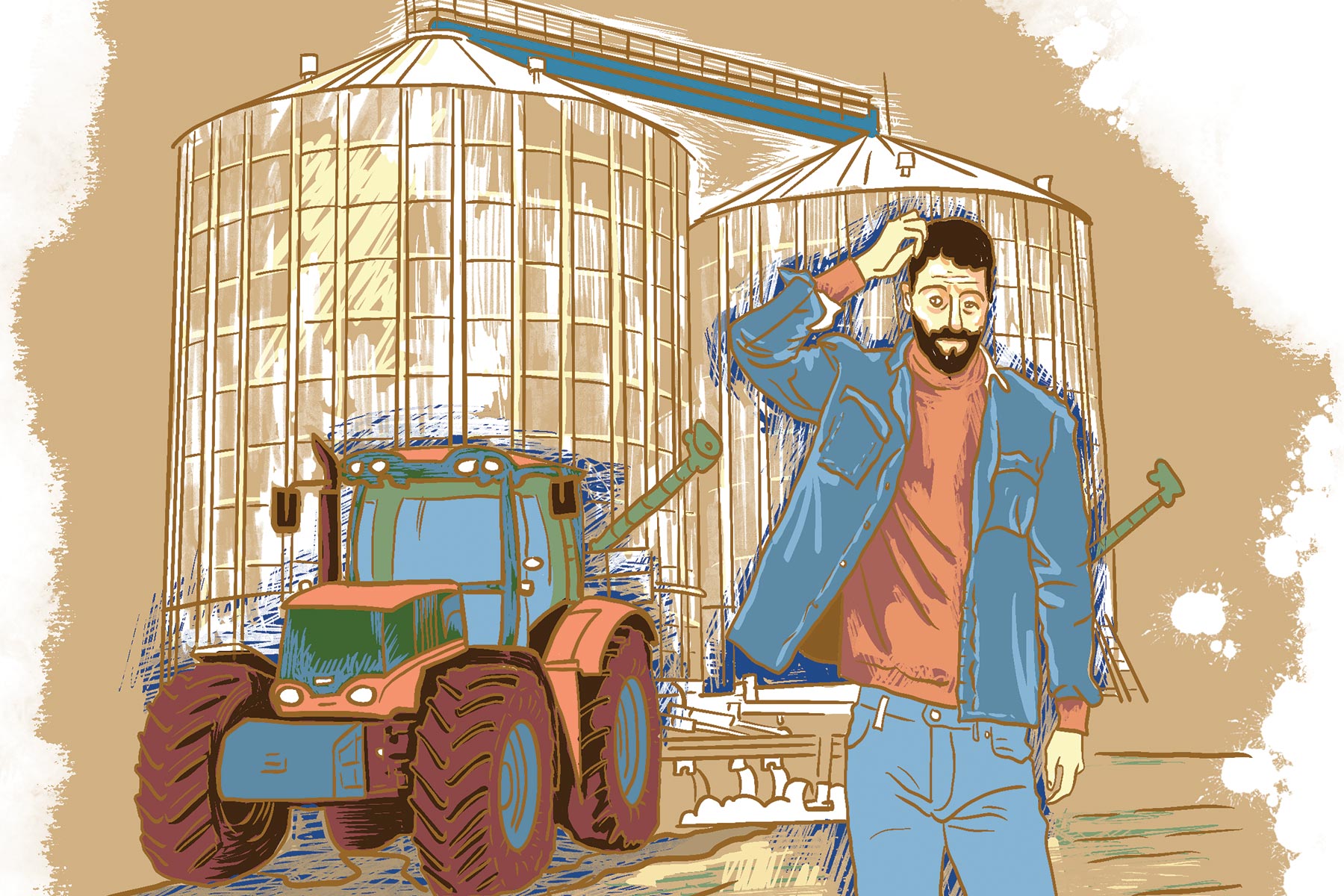 The concentration of large tracts of Ukrainian land in the hands of a select few has led to a deterioration of soil and environmental degradation. Furthermore, because agricultural holdings have intensified their activities, the share of crops that deplete the soil, such as corn, sunflower, rapeseed, and soybeans, has increased throughout Ukraine by 2.7% from 2017 to 2020. In fact, by 2020, the 10 largest agricultural holdings controlled 2.66 million hectares of the country’s agricultural land.

These crops alone now occupy more than half of all areas under production, which is 40% of all agricultural land in Ukraine. Such a significant increase is likely to lead to an even greater loss of soil fertility.

This is one of the key findings emerging from a study commissioned by the NGO Ecoaction and carried out by scientists from the Institute of Geography of the National Academy of Sciences of Ukraine.

As this research reveals, the largest increase in the proportion of crops that deplete the soil, in particular, corn, is observed in Chernihiv, Sumy, Rivne, Volyn’ and L’viv regions (by 6-9% in 2017-2020). At the same time, a decrease in the share of these crops occurred in only five regions: Kherson, Donetsk, Kirovograd, Odesa, and Zaporizhia. 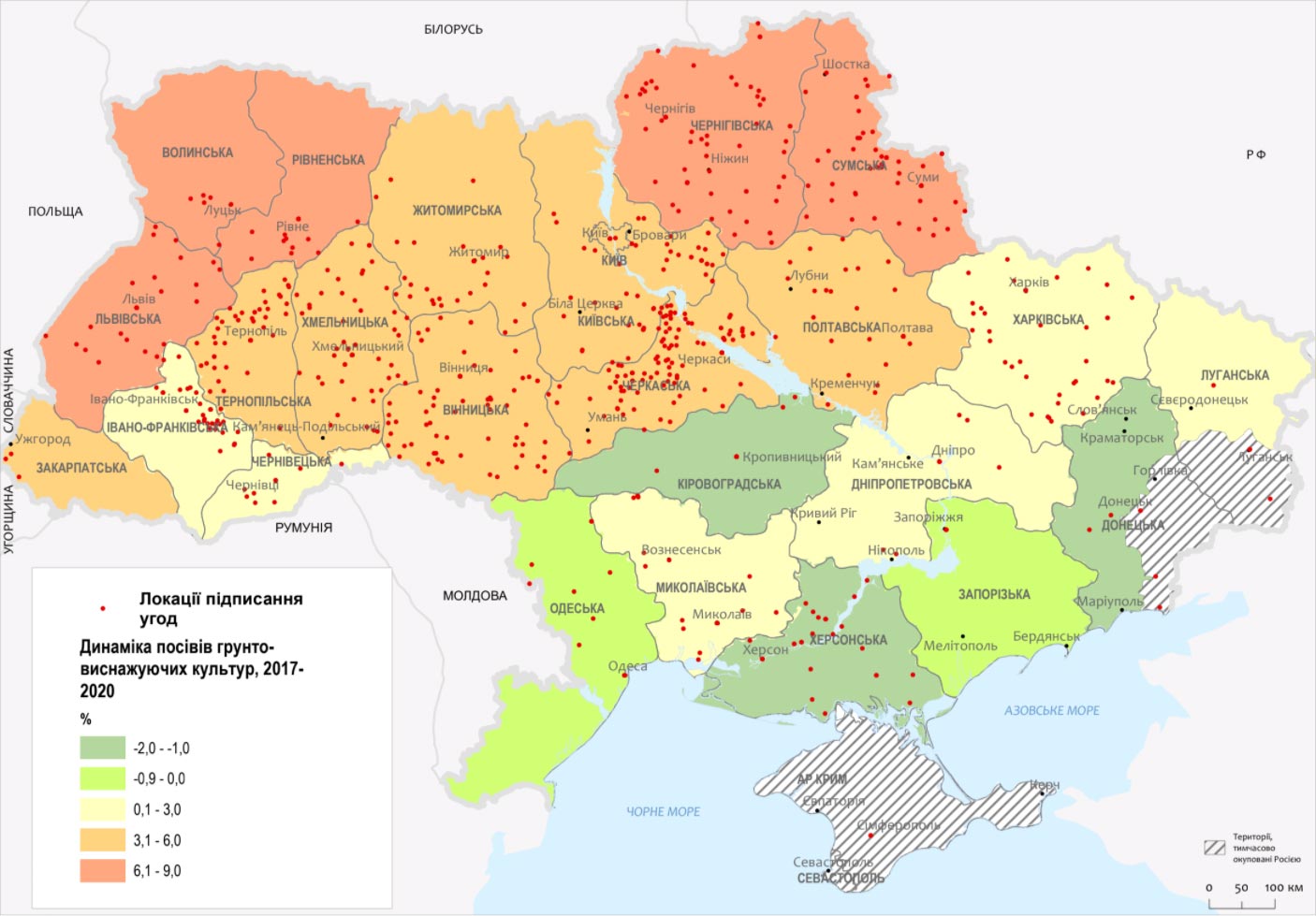 The main reason for this sharp increase is of course that the agricultural companies are scaling up their production of these more profitable crops.  However, the consequences of such “aggressive” agricultural activities are not only an increased risk of soil degradation but also the increased risk of deterioration in the quality of groundwater and surface water and disappearance of streams and siltation of small rivers, as well as loss of biodiversity in these areas.

“To prevent such dangerous environmental consequences, both the government and private companies must promote the introduction of organic farming technology, no-till technology, and precision farming, which reduces the consumption of pesticides and mineral fertilizers,” advises Mykhailo Amosov, an expert on land use at Ecoaction.

Amosov further recommends that the Cabinet of Ministers should develop a program and action plan to withdraw already degraded lands from intensive use, while the Parliament of Ukraine (Verkhovna Rada) must urgently adopt draft law 3091-d for the reform of state environmental control, including land use.

More information on the study: Research into impacts of agricultural land concentration on Ukrainian environment and society.