Take back the land from the invaders, not from Mother Nature! 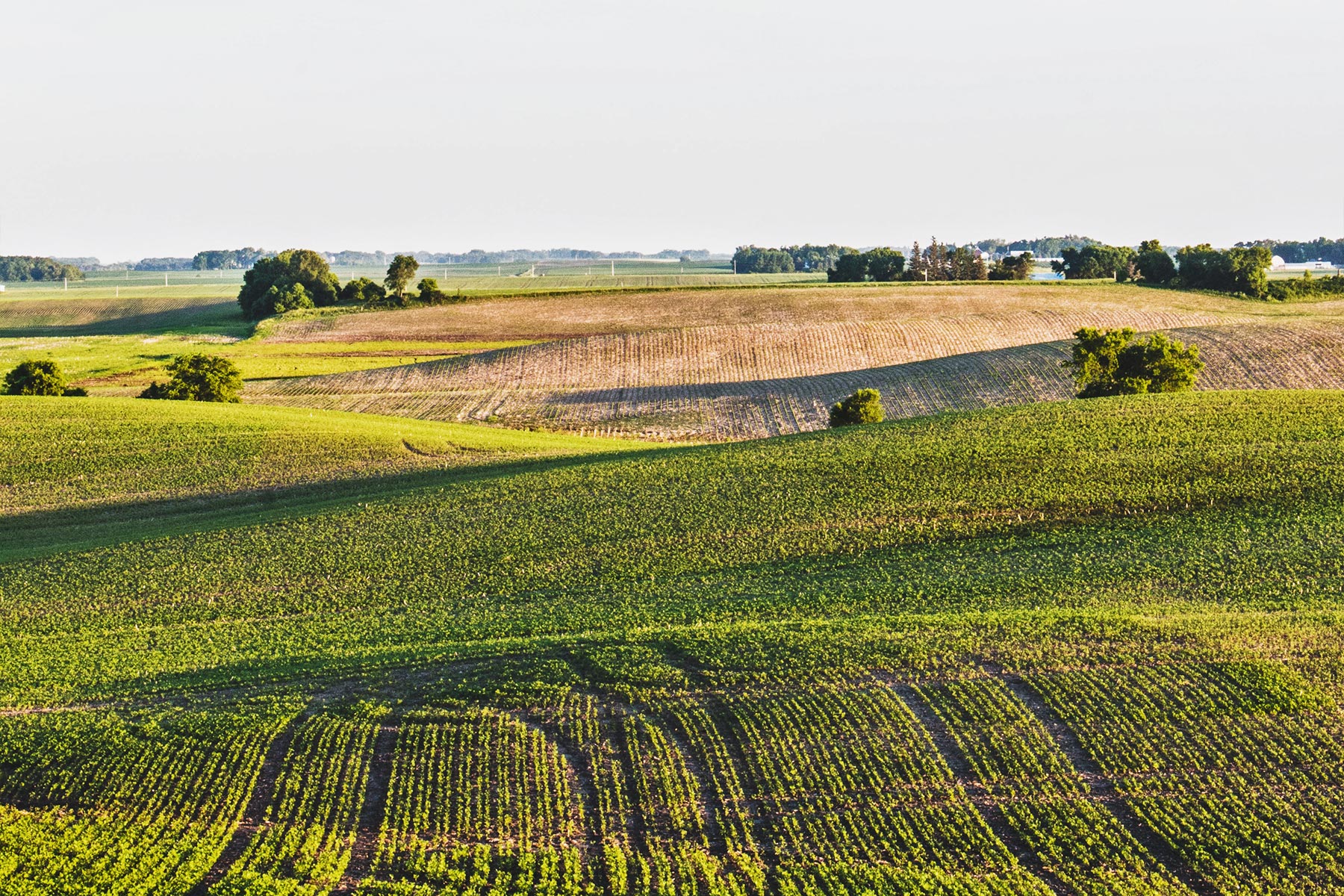 As we witness a time when a third of Ukraine’s arable land is under current occupation by Russian troops or was previously occupied and is still mined by Russia, it’s obvious that the economic interest in the most profitable use of land has grown sharply. Unfortunately, this situation will inevitably cause the plowing of natural steppes and meadows to increase, as has already repeatedly been reported to us in recent months.

Now, thanks to the “vkursi.pro” (https://vkursi.pro/russianbeneficiary) website and the land analysis and data online service Vkursi Zemli (http://zemli.vkursi.pro), we have been able to uncover that there is a large area of agricultural land in Ukraine that “works” in favor of the invaders. Indeed, there are currently many cases where Ukrainian agricultural land is being used by companies that are legally (through the founder, owner, or beneficiary) related to Russia or Belarus. So, while on one side, Ukrainian land is being occupied by Russia and being destroyed in the process, on the other side, large parts of “non-occupied” land are being depleted while at the same time damaging natural habitats and making a profit for the Russian occupiers and invaders!

In total, Russian and Belarusian companies lease more than 100,000 hectares (ha) in 21 administrative territories of Ukraine. The biggest number is located in Kherson region (17,000 ha), followed by Poltava region (15,000 ha), and Zaporizhzhia region (14,500 ha). In addition, another 10,000 ha are in state and communal property. 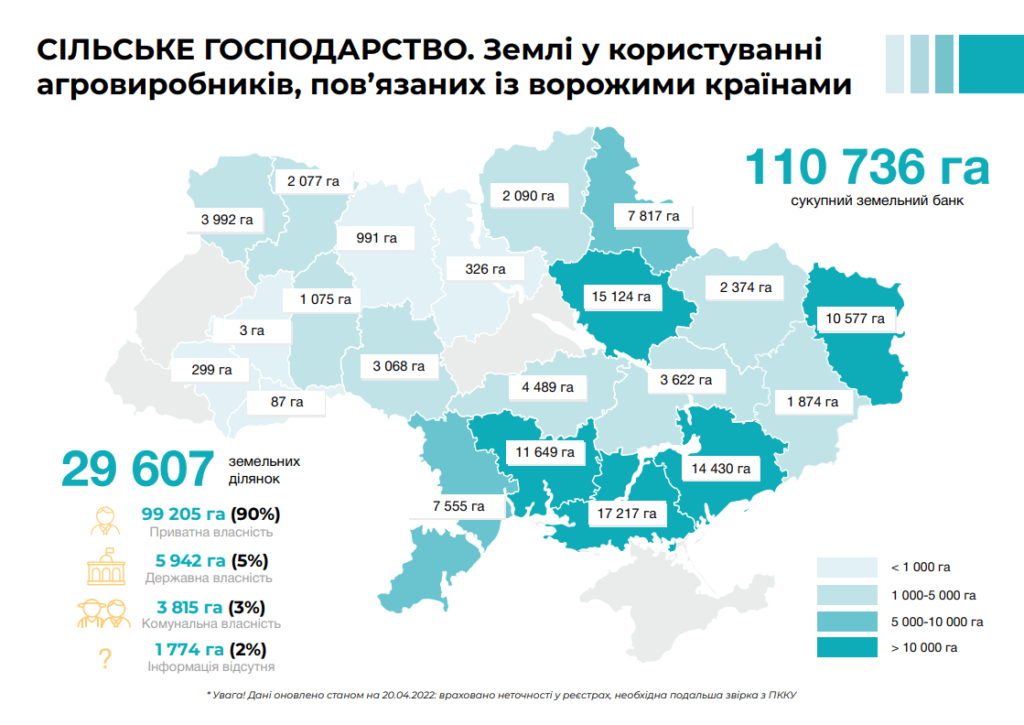 We strongly support the Ukrainian government’s policy to cut any economic ties that benefit the aggressors. There should be no business in Ukraine that is financing war against our people and land. Moreover, it leads to the destruction of Ukraine’s natural heritage.

We have prepared 135 appeals to the Ukrainian united territorial communities, whose lands are leased by Russian and Belarusian agricultural companies. In those appeals, we urge them to terminate land lease agreements with all hostile businesses. With the same request, we appeal to the Security Service of Ukraine.

We expect that Ukrainian land will be rationally used by Ukrainians, and natural areas will remain untouched.