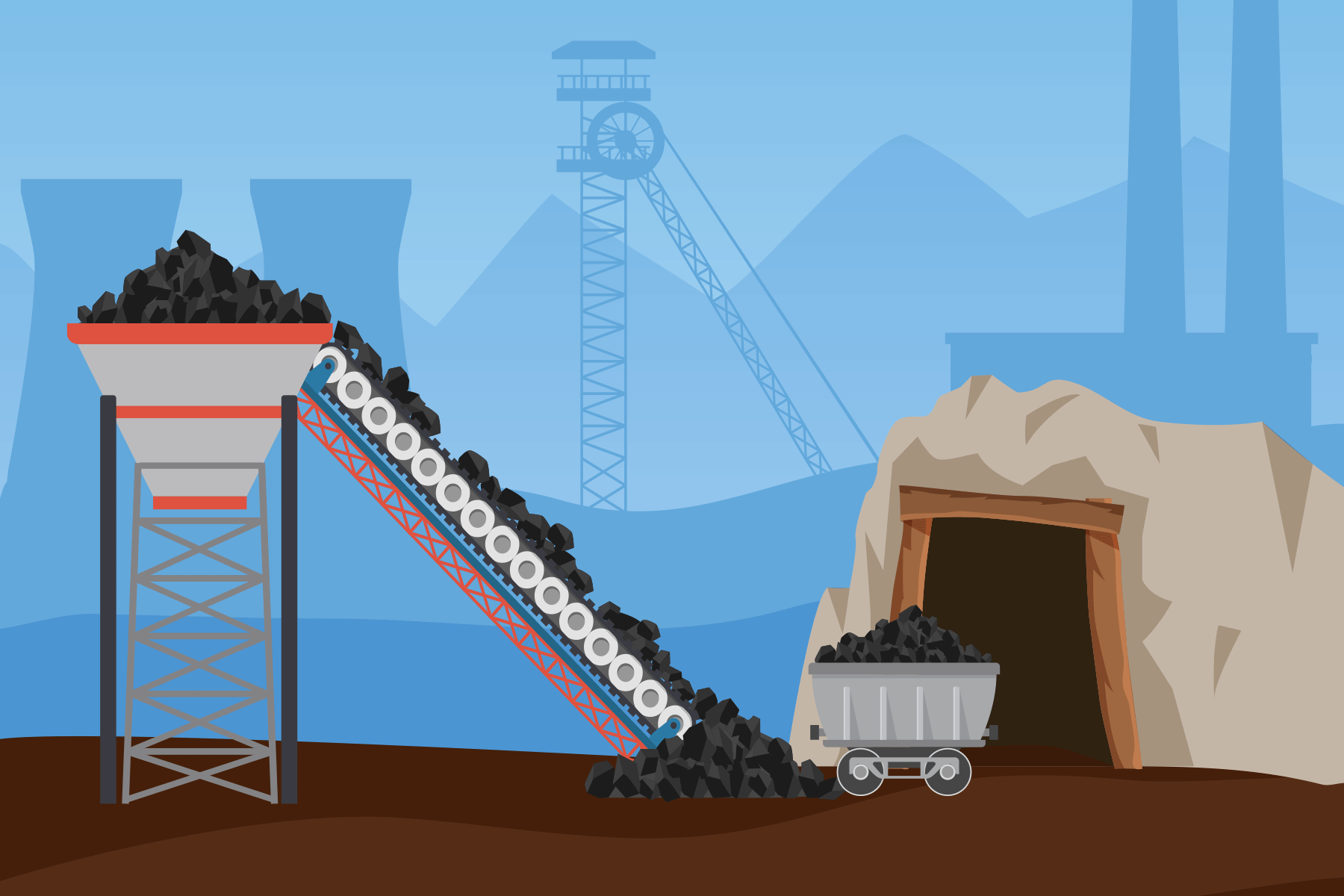 This was stressed by Oleksandr Brykalov, Mayor of Myrnohrad and member of the Council of the Platform for Sustainable Development of Coal Towns of Donetsk Region during a panel discussion on environmental challenges of mining towns. This event took place as part of the Annual Meeting of the Initiative for coal regions in transition in the Western Balkans and Ukraine on 23-24 June.

The Mayor of Myrnohrad highlighted that Platform towns are jointly developing measures that could partially improve the environmental situation in the region. These are, for example, projects to install PV-stations on the roofs of municipal buildings and potential mine water reuse for heat generation and use for technical purposes.

Particular attention was also paid to the progress in the development of a joint transformation strategy. Achieving two strategic goals from the document will directly affect and improve the environmental situation in coal towns, namely:

“In general, the Initiative for coal regions in transition in the Western Balkans and Ukraine is designed to ensure the exchange of experiences between European countries on the path to just transition, as well as to assist in the implementation of specific projects “on the ground”. On the last day of the meeting, a new exchange programme was announced and the selection process of countries and regions for study visits began”, – comments Kostiantyn Krynytskyi, Head of Energy Department at Ecoaction.

We would like to remind that on May 21st, 2019 representatives of local authorities and civil society of Vuhledar, Dobropillia, Myrnohrad, Novohrodivka, Pokrovsk and Selydove signed a Memorandum of Partnership and created a Platform for Sustainable Development of Coal Towns of Donetsk Region. As of 2021 there are 9 towns in the Platform.